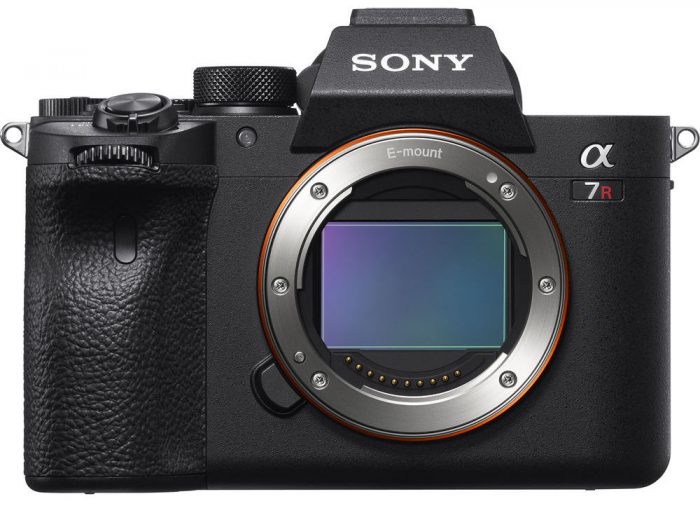 Sony had a special event in NYC this morning to unveil its new 61MP A7R IV full-frame camera. While Canon and Nikon are playing catchup in the mirrorless realm, Sony is showing no signs of slowing down as it continues to push the envelope with higher resolution and more innovation. The A7 product line continues to become more refined and serve as the standard for what enthusiasts and pros expect out of a $2000-$3500 camera. 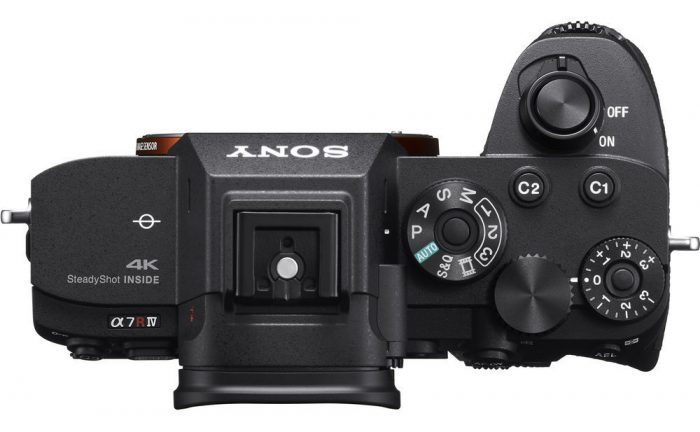 Last year, I gave some thoughts on what was coming from Canon and Nikon’s mirrorless offerings and what to expect from Sony after the big announcements from Red and Yellow:

“While Nikon and Canon are coming to the party a few years late, don’t believe the memes that the show is over for Sony. Nikon and Canon still have to be willing to compete within their own product lines, which is something neither have had the stomach to do thus far. Neither of the established players have offered consumers a “too good to be true” camera in recent years. Sony does it with every new model it releases. The price-to-performance ratio in Sony cameras creates a dichotomy that Canon and Nikon have simply been unwilling to match.”

I think what we’ve seen over the past 11 months comes full circle with the Sony A7R IV announcement and proves this point. 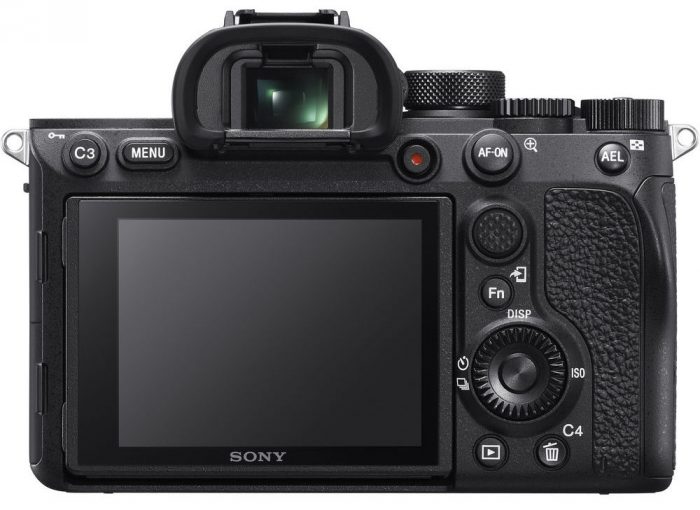