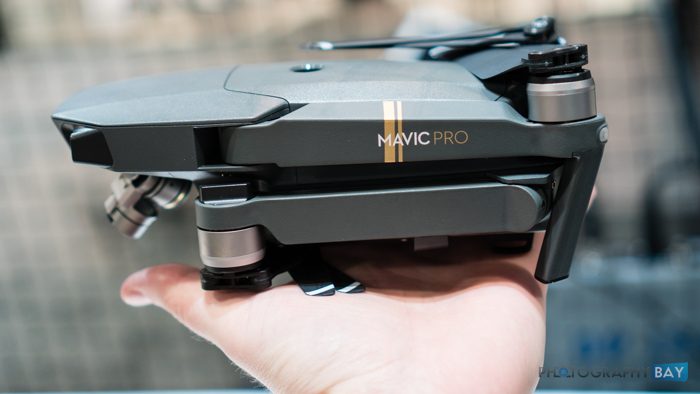 GoPro’s Karma looked great with a collapsible form factor. Then, DJI dropped the Mavic Pro on us a few days later that made the Karma look much less attractive. It was smaller, lighter and cheaper, as well as having an arguably better spec list. And then, to top it off, GoPro issued a recall for the Karma drones that it had sold because they kept falling out of the sky – thanks to a faulty battery latch. END_OF_DOCUMENT_TOKEN_TO_BE_REPLACED 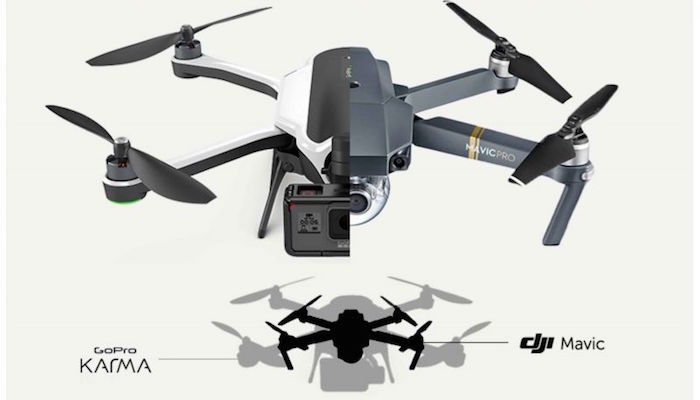 Some of the specs look better for one drone over the other. It just depends on what your specific needs are. Which drone is better for you?  END_OF_DOCUMENT_TOKEN_TO_BE_REPLACED