Now that you’ve read about 50mm lenses, lenses to help you learn and how camera lenses are made, the time has come to check out what telephoto lenses are possibly best for your system. Every photographer should have at least one just in the case the situation arises where you need a longer piece of glass to get that shot. Of course, some systems do telephoto zooming better than others. If you want to switch from one system to another system you’ll learn that some systems may give you the actual results you want in a different package. As a paparazzo in training, I’m learning this first hand.

Here’s a list of those great lenses are your system. 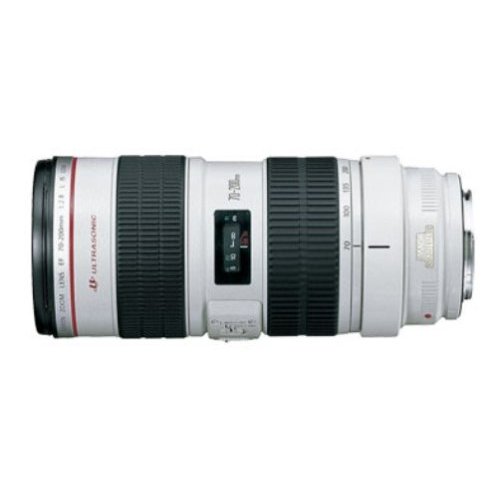 The 70-200mm F2.8 is a lens that is highly in demand for most users of this system. Just yesterday, my friend Geoff Fox (the one who consulted me on how to shoot dogs) recommended this lens to a guy that’s going on a trip to the African Safari. Additionally, my agency has recommended that I upgrade from my 28-105mm F4 to this lens as it delivers sharper and crisper image quality while allowing me to be a safe distance away from the celebrities and their guards. Walking around casually in NYC, one may often see this lens attached to a Canon user’s camera. 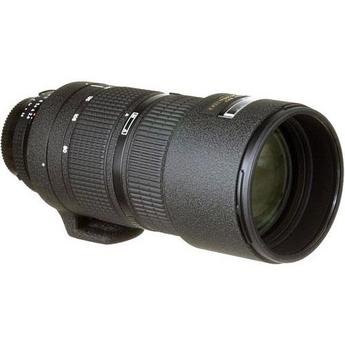 The Nikon 80-200mm F2.8 is a lens that I’ve seen my mentor and other Nikonians make very heavy use of. Whether shooting the Knicks game, a photo essay on daywalkers, or out in Sudan capturing the civil war over there my mentor always used this lens. A Nikonian I helped instruct also used this lens. After using it for a day, you’ll begin to realize that this lens’s versatility will help you out tremendously and you’ll quickly grow addicted to it.  If you want to get serious (and drop some serious cash) though, the Nikon 70-200mm F2.8 VR is the cream of the crop in Nikon world. 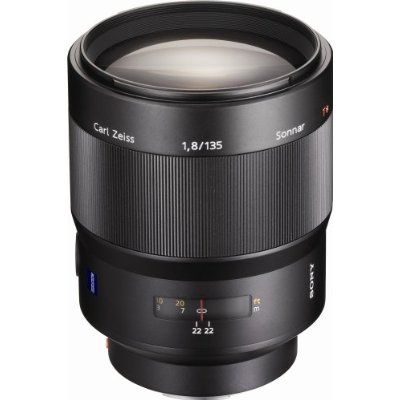 Every Sony users I know started off as a Minolta shooter. That being said, they’ve got a camera nerd’s dream collection of beautiful lenses. When it comes to telephoto capabilities, they tend to like their primes. Some Minolta shooters I know on Flickr still prefer their primes over their zooms. That being said, there is good reason why a Sony shooter may want to buy the SAL-135F18Z 135mm F1.8 autofocus lens. The wide open aperture at a focal length like that will surely make other system users very jealous. 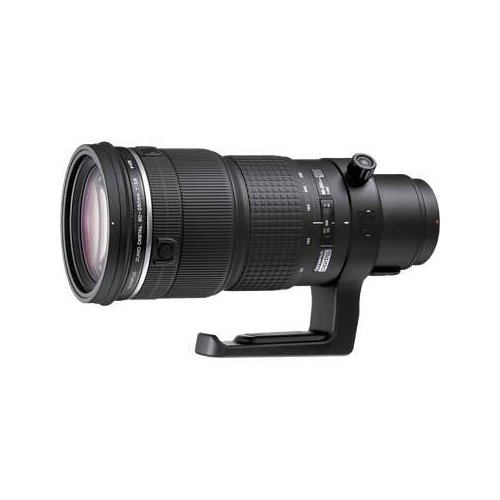 As a former Olympus user, it was always my dream to splurge on buying a 90-250mm F2.8 ED Zukio digital lens. The thought of using it still makes me salivate. Out of any manufacturer, Olympus makes the best zoom lenses I’ve ever seen and there are no full-frame equivalents amongst the Canon L series which I now use. Sure, these lenses aren’t cheap but for the size of them compared the the Canons and Nikon they’re much more easy to carry around. This lens will be nice for wildlife, travel, outdoor portraits at the wider end, and sports when coupled with the faster Olympus cameras. While it won’t give you the low-light capabilities of the Sony above, know that Olympus lenses are also constructed very well and don’t have that cheap plastic-like feeling. 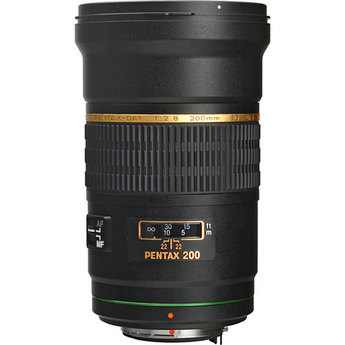 A lens that I’ve seen many Pentax users, National Geographic photographers and Magnum Photographers use is the SMCP-DA 200mm F2.8 autofocus lens. It’s mostly used for wildlife and far away landscape shooting because it’s very tough and portable for the focal length. However, it’s also been used to cover conflicts because it allows the photographer to be far away enough behind cover to get the shot. Additionally, F2.8 allows for some very sharp views.

What lenses do you use?

Sure, these aren’t super telephoto lenses, but let us know in the comments below what lenses you use.