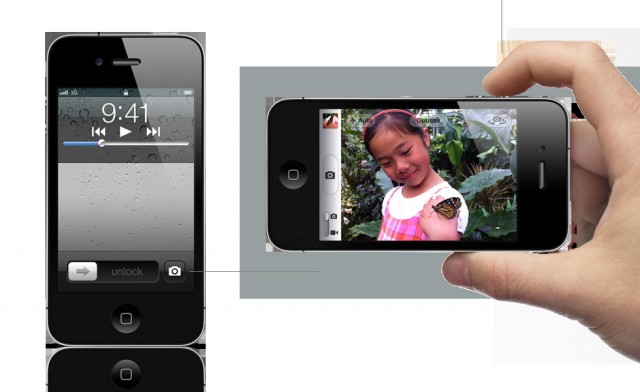 At WWDC 2011 today, Apple unveiled iOS 5, which contains a number of new features and functions.  Most relevant to photo buffs though are the upgrades to the camera app.

When you upgrade to iOS 5, you will be able to take access the camera directly from the locked screen.  And, if you have a passcode in place, the rest of your albums are still protected – you’re just adding more photos to them. Additionally, while framing a photo, you can pinch-to-zoom and the camera app will meter just the zoomed portion that you’ve selected for better exposure evaluation.  Apple has also added some basic editing features, although it doesn’t look to surpass the features found on some of the more popular camera apps out there.

The biggest new feature (in my opinion) is the ability to use the volume up button to activate the shutter.  This is something the Camera+ App slipped in last year – that is, until Apple required it to neuter the feature.

Of course, you won’t be able to get iOS 5 until this Fall.  Developers get access to the SDK today.  So, you can expect plenty of camera app updates from third-party developers that use the volume up button as a shutter release as well. 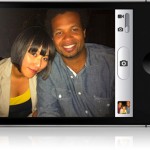 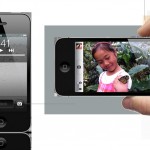 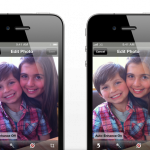 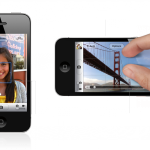 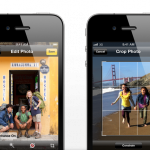 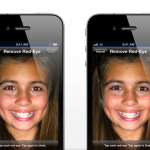