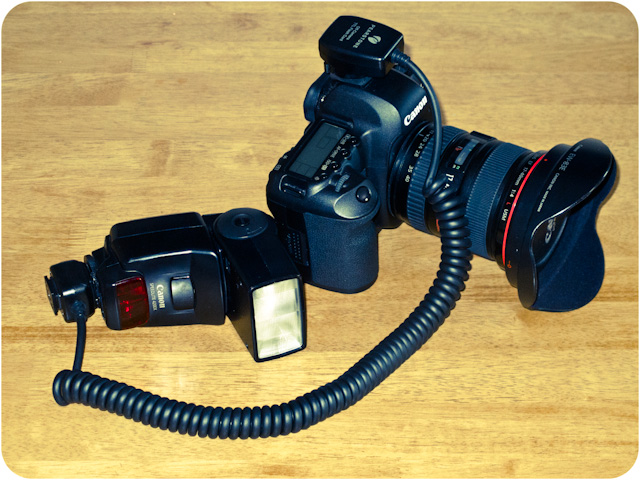 I’ve been more seriously into off-camera lighting for a couple of years now.  However, it was only a few months ago that I picked up a TTL flash-sync cable for my Canon kit.

Prior to this $30 purchase, the majority of my off-camera lighting had been done manually, which is perfectly fine and nearly limitless in creativity.  But it never hurts to add another arrow to your photographic quiver though. 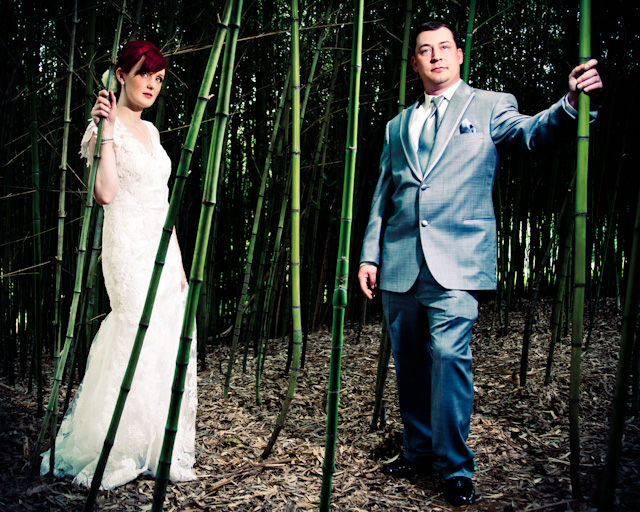 If you want high-speed flash syncing on traditional DSLRs, you need to use TTL (through the lens) communication with your flash.  Most DSLRs are limited to standard flash sync speeds of 1/200s to 1/250s.  These speeds are ok for many situations; however, if you want to stop action or balance flash output with sunlight, you need a faster shutter speed.

Hot shoe flashes will sync at higher speeds when using TTL communication to the camera body.  The 5D Mark II syncs with Canon TTL flashes up to 1/8000s, which is the max shutter speed of the camera.  On-camera flash is rather dull though, with unflattering and boring shadows.  Wireless TTL flash systems can be expensive; however, many new cameras (even entry-level models like the Rebel T3i) offer built-in sync with wireless Canon Speedlites.

That said, there are many cameras that do not offer wireless sync capabilities out of the box.  And even those that do may not work ideally in all situations (such as direct sunlight).  Additionally, you might want to use a “master” flash in a different location than on top of your camera.

I decided to go with a $30 Pearstone sync cable because of the overall value and recommendations from other users.  Every camera manufacturer offers their own brand of off-camera flash cables – with some being a better value than others.

For example, Canon’s own sync cable is only 2-feet long, which is fine if you want to your flash to live on a bracket, but not so great if you want to put some distance between your camera and flash.  The worst part about Canon’s cable is that it costs $70 – a rather absurd price if you ask me.  Nikon’s SC-28 cable is a better deal at 9-feet and $55.  The Pearstone cable, on the other hand, is 6.5-feet long and about $30 – just about right for me. 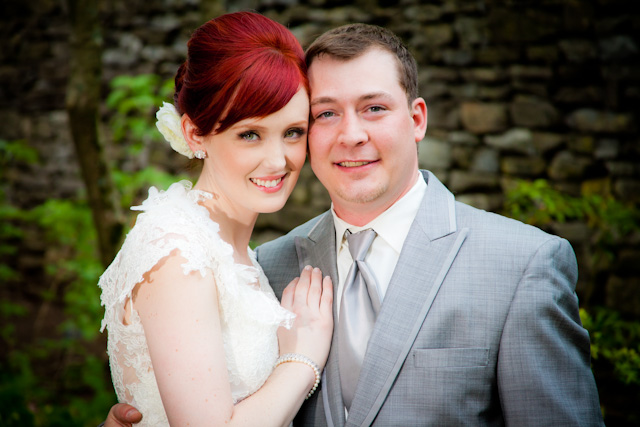 Based on months of use now, I think the Pearstone cable is a bargain of a purchase.  It’s been very durable.  I’ve stretched the cable probably a little further than 6.5-feet a few times and it has been tugged and pulled at numerous angles.  To this day, I have not experienced any problems with it.

It locks down solidly on both the camera’s hot shoe and the Speedlite hot shoe.  I’ve put it on a sandbagged light stand (the “flash” end of the cord has a 1/4-20 mount on the bottom) and then stretched it further than I should.  The mounts have help up fine in all respects.

As far as I can tell, there is no technical difference between the overpriced Canon model and the Pearstone version of the cable.  The TTL communication is whatever 1s and 0s that Canon sends over the Pearstone cable as if the Speedlite was attached directly to the camera’s hot shoe.

For those who want to shoot manual flash, you can use the cable in that way as well.  In fact, I have used this same cable with the Fuji X100 and a Nikon SB-24 speedlight in manual mode.  Off-camera flash is particularly intriguing on the Fuji X100 because of the insane sync speeds up to 1/4000s – something you don’t get on other cameras in manual mode. 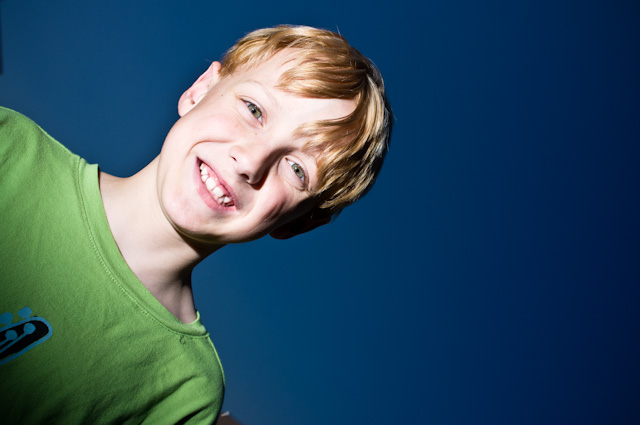 The thing is – I find myself using off-camera lighting even more now that I keep this cable in my bag.  In fact, this cable stays on my camera’s hot shoe nearly full time.  About the only time that I take it off anymore is when I shoot video.

Even this past weekend while at a birthday party for a child in our family, the handful of casual photos I shot with my 5D Mark II were all made using off camera flash. 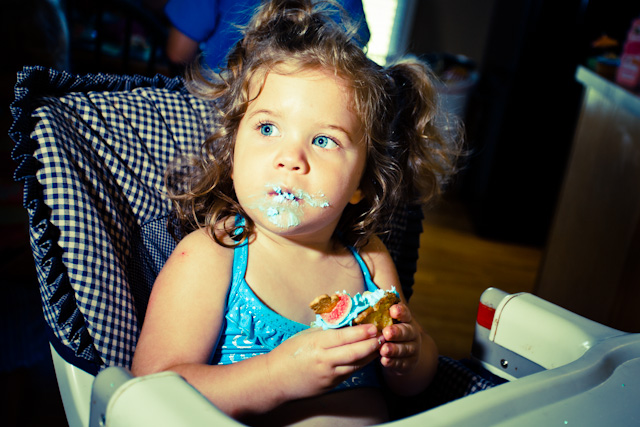 If you own a DSLR and a speedlight, you should own a sync cable.  It opens up so many creative lighting opportunities, which is why it is one of the favorite tools in my camera bag.

If you want to learn more about using TTL with off-camera flash, I highly recommend reading Syl Arena’s Speedliter’s Handbook (for Canon shooters) and Joe McNally’s The Hot Shoe Diaries (for Nikon shooters).  Either book will be instructive to shooters of any camera system; however, the authors only reference Canon and Nikon gear, menus and settings in their respective books.

You can find the Pearstone TTL hot shoe cable for several of the major manufacturers.  Check them out at B&H via the below links.