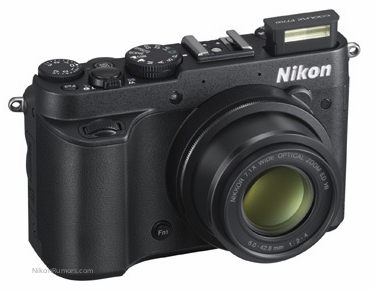 A pair of new Nikon Coolpix models have leaked out ahead of their official unveiling in the next day or two.

The Nikon P7700 is a replacement for the Nikon P7100 as what looks to remain the top-end prosumer point and shoot camera.  It will continue to feature plenty of manual controls on the camera’s external, as well as a hot shoe and 7.1x optical zoom lens. 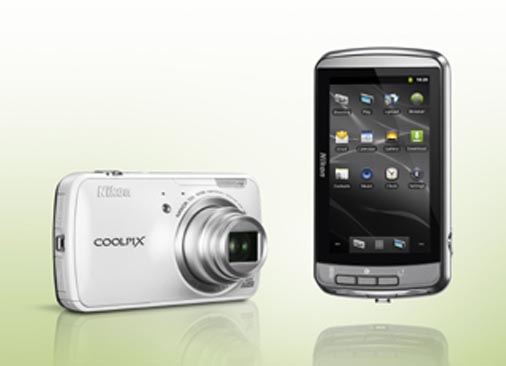 It looks like a couple of yet-unnamed cameras have spilled onto the web as well.  One similar to the above S800c and another, more compact camera are pictured below.  Expect full details on all of these models in the next couple of days. 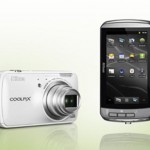 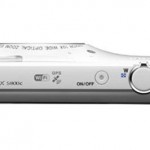 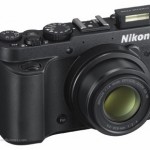 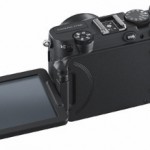 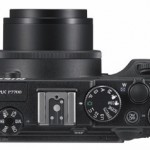 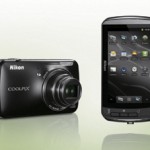 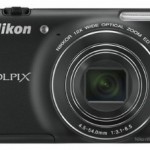 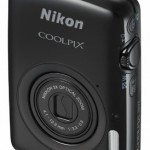