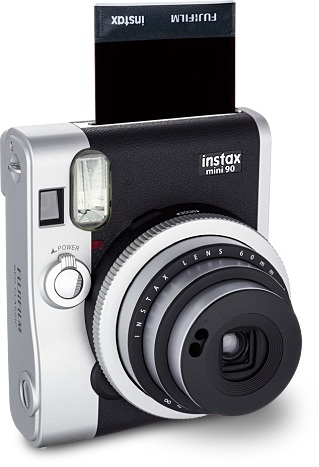 Fuji’s Instax line has remained popular in the digital age with cameras like the Instax Mini 7S and Instax Mini 25 being some very popular cameras among Photography Bay readers. The tiny credit-card sized photos remain a hit for the sake of their instant gratification and analog nostalgia. 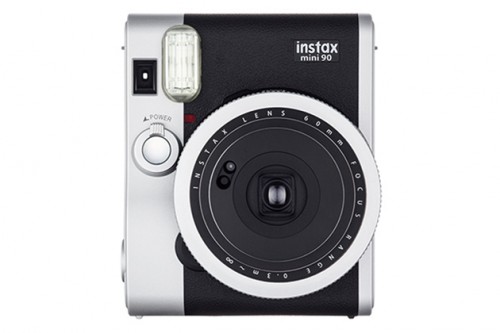 It’s no surprise then that Fuji is melding together the retro flare that has proven so popular with its X-Series cameras with the instant analog boom that has continued to grow in recent years.

In addition to the fresh design, Fuji has also beefed up the specs on the Mini 90 with legit macro, double exposure and bulb modes. The Mini 90 also steps up to a rechargeable li-ion battery instead of the AA batteries used in the Mini 7S. Additionally, the Instax Mini 90 sports a 60mm f/12 lens with shutter speeds up to 1/400s.

It won’t arrive in the US until spring 2014 and it won’t be as cheap as the other Instax Mini cameras at around $210. For now, you can check out some more details on a Fuji Japan website and see some highlights in the video below.