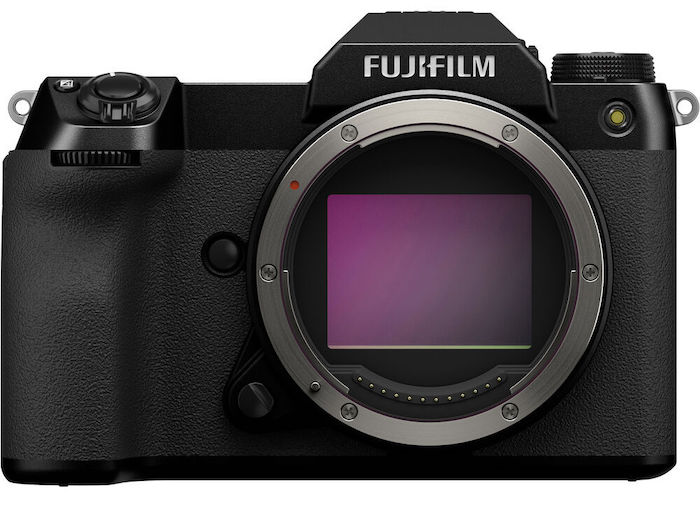 In addition to the new Fuji X-E4, the compact(ish) Fuji GFX 100S medium format mirrorless camera was announced this week. It features an impressive 102MP BSI CMOS sensor that measures 43.8 x 32.9mm, which yields a roughly 0.79x crop factor compared to a 35mm frame/sensor. It can also use pixel shift multi-shot tech to capture 400MP images. 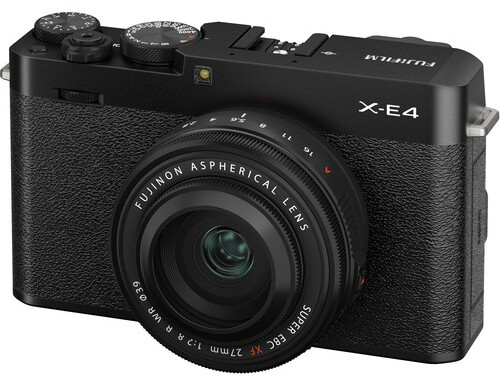 The X-E4 continues the popular APS-C format product line and retails for $849 (body only) and $1049 in kit form with the new XF 27mm lens. END_OF_DOCUMENT_TOKEN_TO_BE_REPLACED 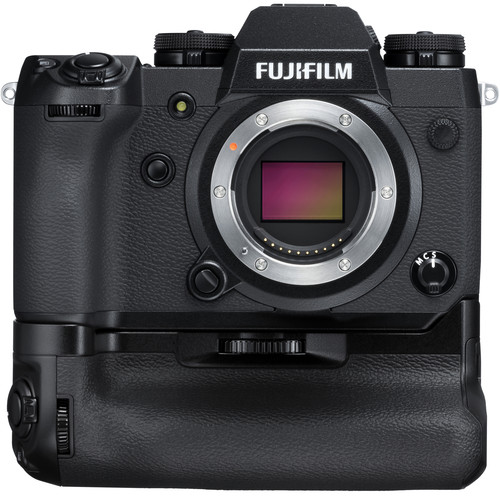 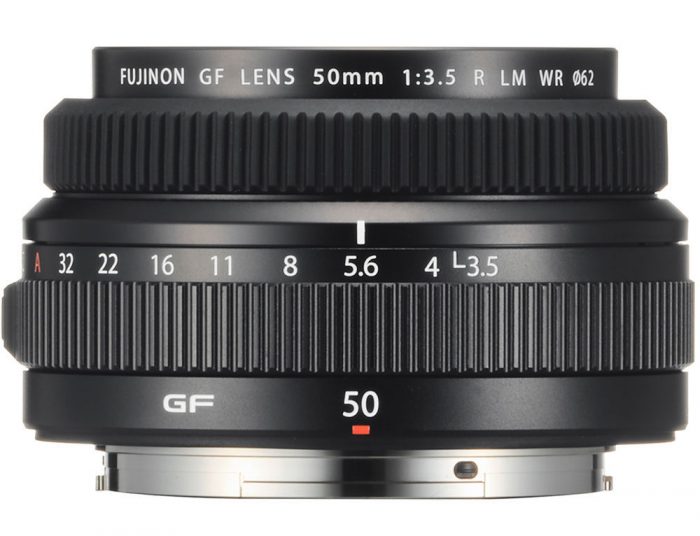 At 11.8oz, the GF 50mm is the smallest and lightest in the GF lens line to date. Lens construction consists of 9 elements in 6 groups and includes one aspherical lens element to minimize spherical aberration and barrel distortion. It also features a 62mm filter ring, weather-sealing in 10 places along the lens barrel and operation temperatures down to 14°F. 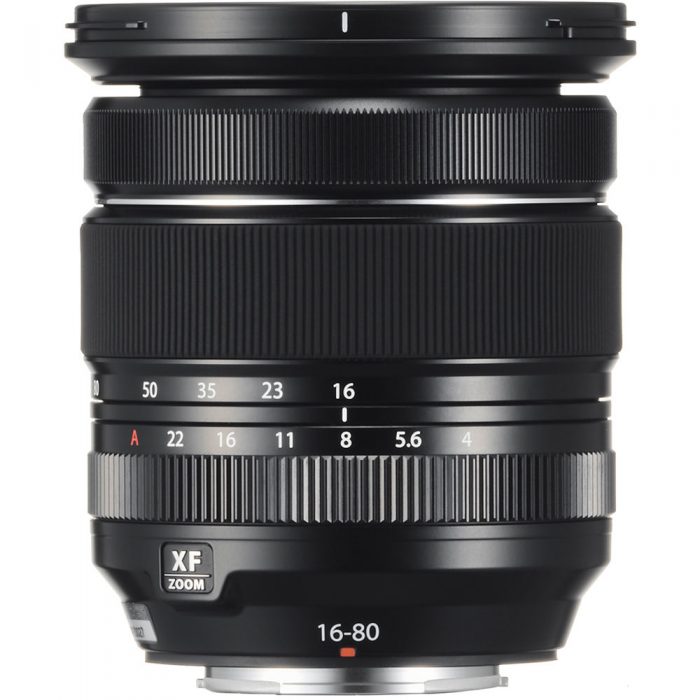 The lens consists of 16 elements in 12 groups and weighs just 15.5 oz (440 g) and is only 3.5in (88.9mm) long. This makes it approximately 40% lighter than similar, 35mm system lenses. It has a 72mm filter ring, a minimum focus distance of 14 inches and offers six stops of optical image stabilization for maximum handhold-ability. It also features weather-sealing and operation down to 14°F. 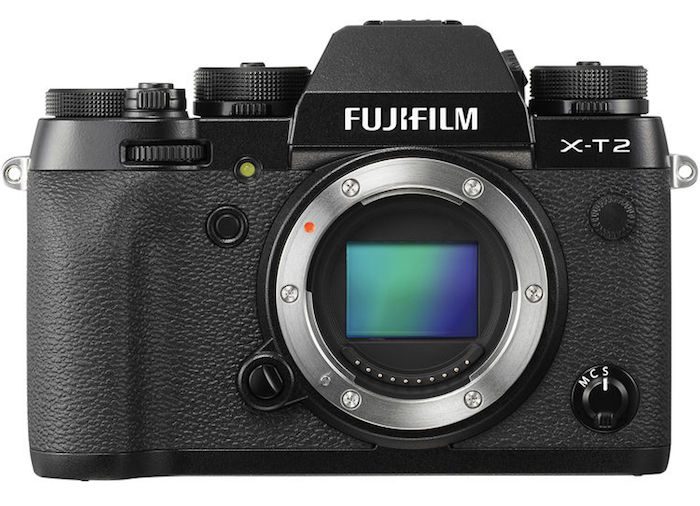 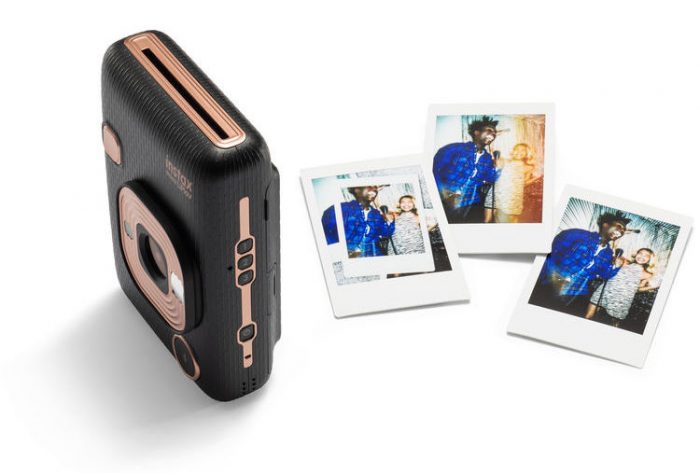 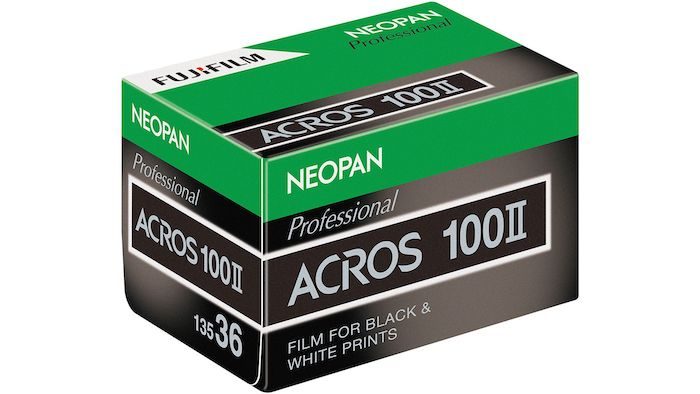 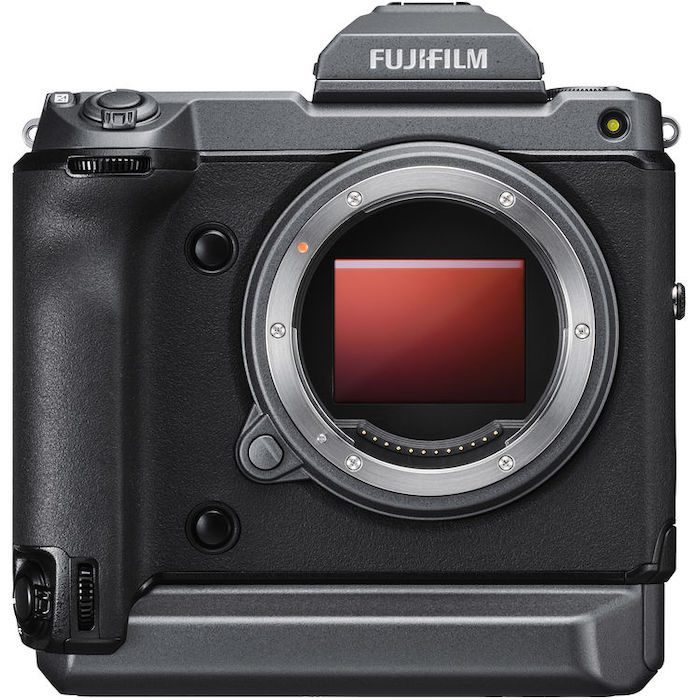 Fuji has announced the GFX100 medium format camera with a 102MP sensor and 4K video capture. The new GFX100 follows the successful Fuji GFX50R and GFX50S models, both of which sport a 51.4MP sensor in the same 43.8 x 32.9mm form-factor. END_OF_DOCUMENT_TOKEN_TO_BE_REPLACED