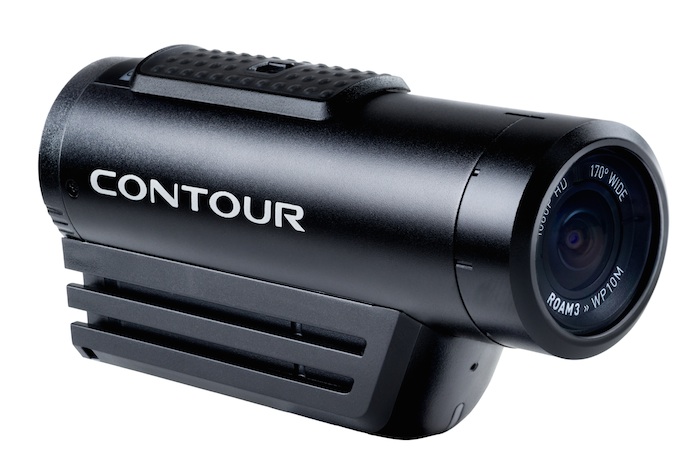 Contour has finally announced the ROAM3 action camera, which I confirmed was coming earlier this year. Contour just missed the summer launch window with the announcement coming on the first day of fall; however, Contour is back in business with the familiar-looking ROAM3. 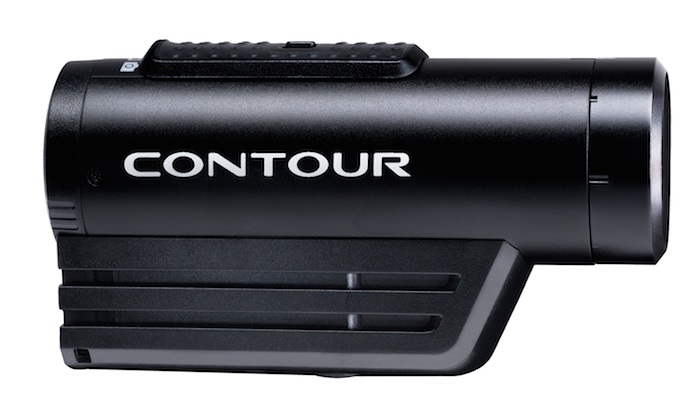 As you can see the form-factor remains the same and the camera also retains Contour’s popular instant-on record switch on top of the camera body. It is also waterproof out of the box for up to 30′ depths. If you want to go deeper, you’ll need a dedicated dive housing.

The ROAM3 adds an instant photo mode that can be set for a single frame or multiple burst shots. It records 1080/30p and 720/60p, which is rather mediocre by today’s standards. 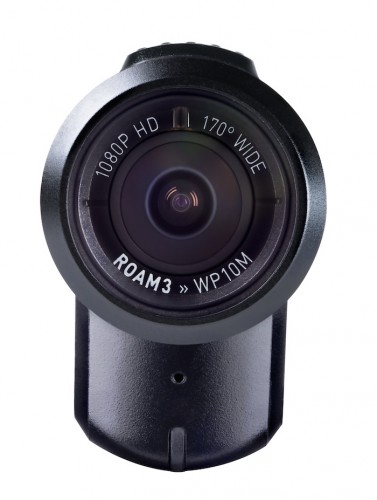 Like other Contour cameras, the ROAM3 has a rotating lens unit, allowing the camera to leveled no matter the mounting position. The built-in later level ensures you can see the angle of the camera even when mounted in POV on your head.

It’s good to see Contour back in the game along with its excellent form-factor; however, the ROAM3 is mostly underwhelming in the specification department. Let’s hope the reasonable price tag can move some units and Contour continues to evolve the product line.

Also of note is the Contour ROAM2 is still available and has dropped in price to $146.99. Check it out here at B&H Photo.