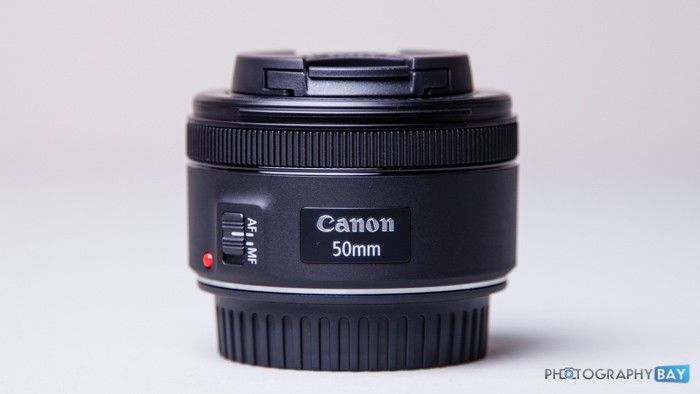 This lens is situated as the next Nifty Fifty in Canon’s line-up, offering the popular 50mm focal length at an affordable $125 price point. Of course, on APS-C cameras like the Canon EOS Rebel series will provide a field of view equivalent to an 80mm lens on a full frame camera. This makes it a nice option as a beginner’s portrait lens for the Canon Rebel shooter. 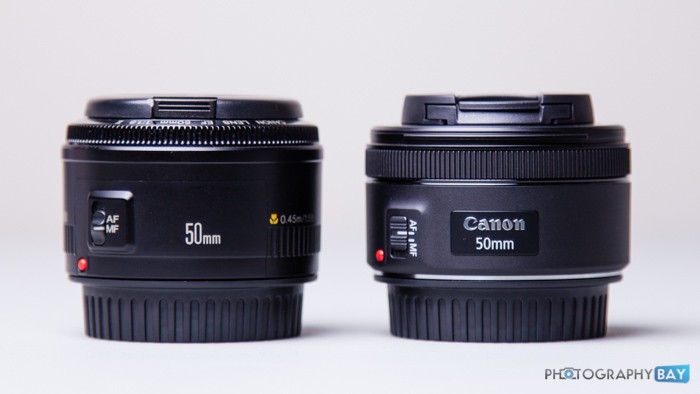 The first thing I noticed is the more substantial feel to the lens when I pulled it out of the box. Its metal lens mount gives it more heft and should provide a longer life and a more rugged capability. 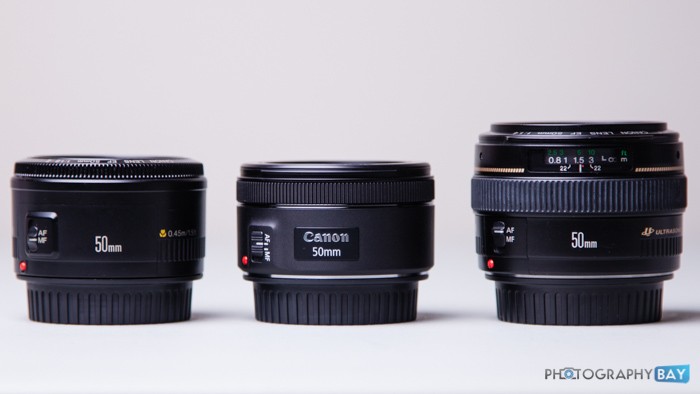 The bigger and better lens focus ring is a welcomed upgrade over the predecessor, which has a tiny lens ring on the very front of the lens barrel. However, it is a fly-by-wire focus instead of a mechanical focus ring found on the predecessor. 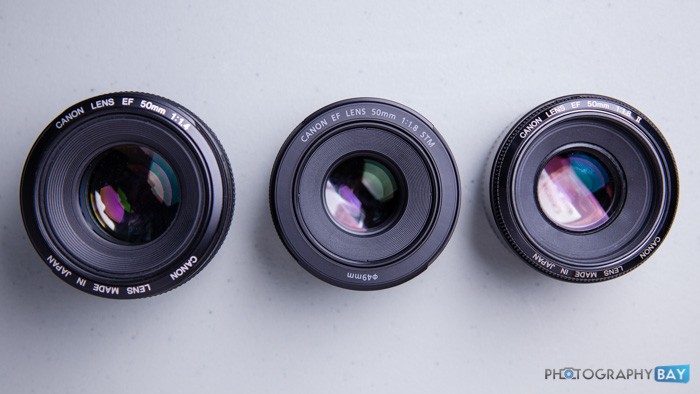 While the feel of the focus ring is actually quite good for a fly-by-wire focus, you hear an annoying electronic sound as you turn the ring, and the pitch changes as you turn faster or slower. The other downside to the electronic manual focus is the lack of mechanical stops at the end of the focus range. As a result, you have an infinite focus throw. When the lens reaches its max focus range, the ring just keeps turning. 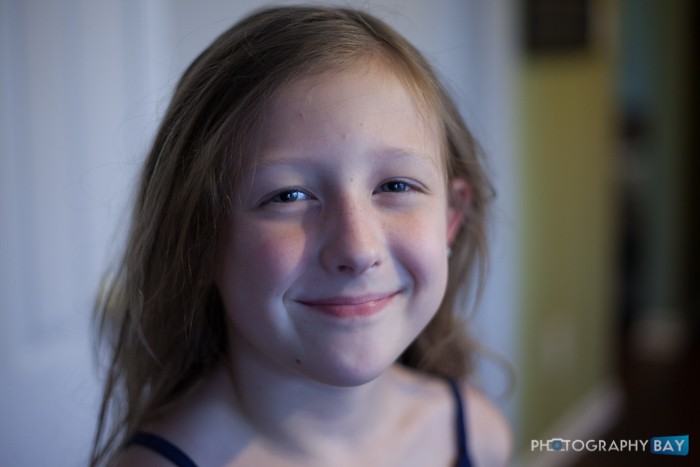 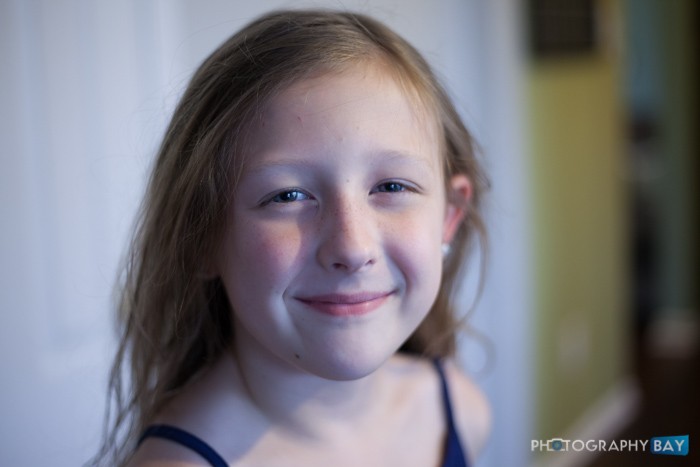 The optics are the same as the prior EF 50mm f/1.8 II lens, so don’t expect any jump in overall image quality. Just shooting some shots around my house this evening, I can confirm near identical image quality between my two Nifty Fifty lenses. 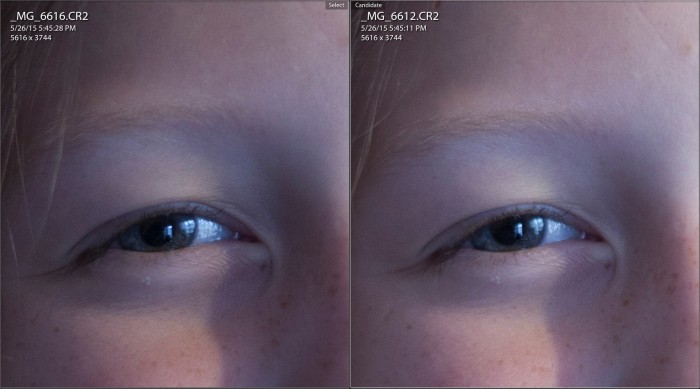 Where you will notice a difference, however, is the bokeh quality thanks to 7 rounded aperture blades as opposed to 5 non-rounded blades in the 50mm f/1.8 II model. 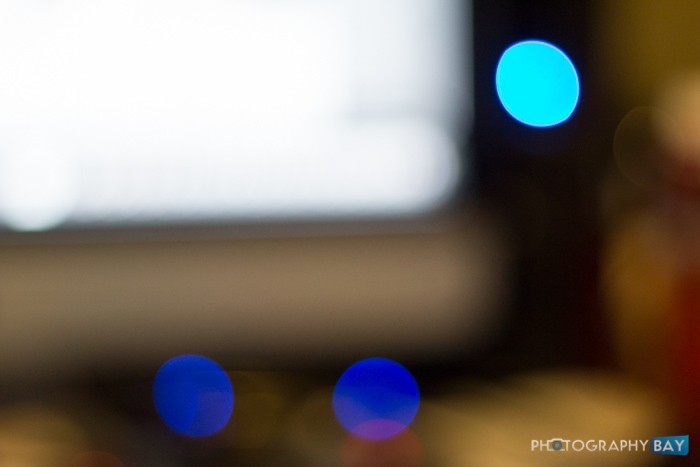 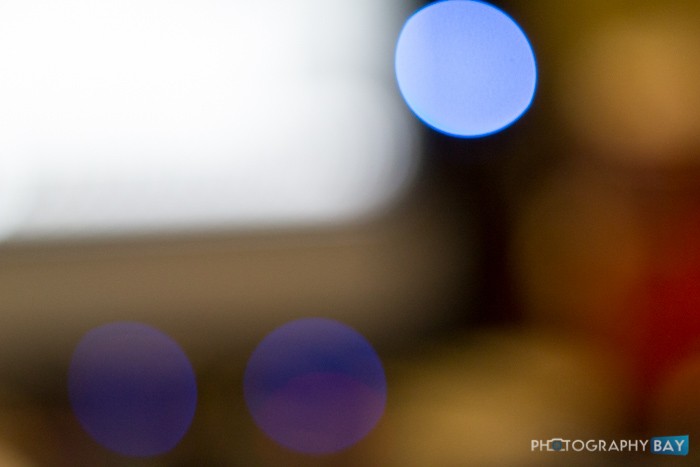 The AF motor is certainly quieter, though not silent. During video capture, however, the STM motor should move slowly enough to keep the lenses AF noise to a minimum and be absent from the mic’s audio in all but the quietest circumstances. 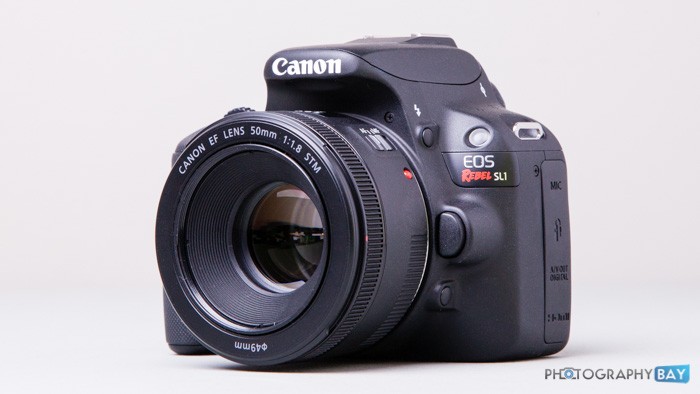 AF speeds seem to be slightly faster on my 5D Mark II and Rebel SL1. I’ll have to wait until I get my hands on a newer Canon DSLR that is optimized for STM lenses to see if there is an advantage in still image AF. Obviously, video AF should be pretty great with optimized Canon DSLRs like the 70D, 7D Mark II and Canon Rebel T6i/T6s models. 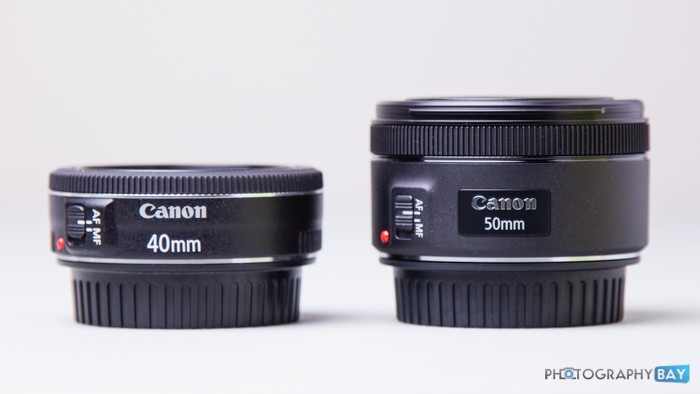 If you are a Canon shooter and you don’t have a 50mm lens in your bag, the new EF 50mm f/1.8 STM is the next lens you should buy. It’s useful enough and affordable enough that everyone should consider picking one up. 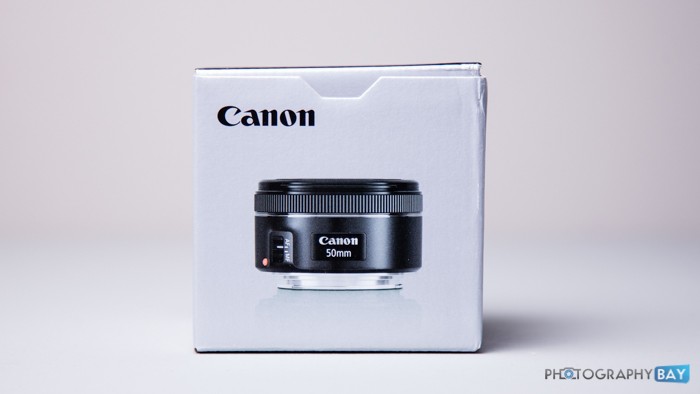