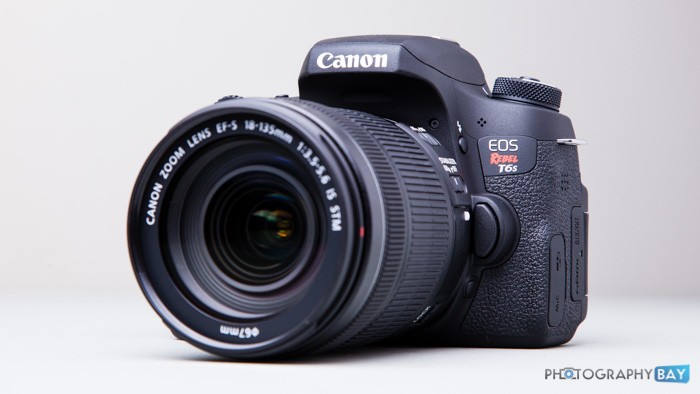 With the latest iteration of the Rebel series, Canon stepped up its game by provided a more advanced Rebel model (the T6s) to bridge the gap before you get to the prosumer models like the Canon 70D.

The Canon Rebel T6s and T6i offer virtually the same image quality; however, the features, controls and flexibility are unlocked on the Rebel T6s in order to accommodate the more advanced shooters that still operate on a budget.

The most functional parts of the cameras are identical. They both feature a 24.2MP APS-C format CMOS sensor, Hybrid CMOS AF III for solid video and live view focusing and a 19-point AF system for traditional focusing through the optical viewfinder. These three features alone make the cameras a worthy (but not revolutionary) upgrade from the Rebel T5i. 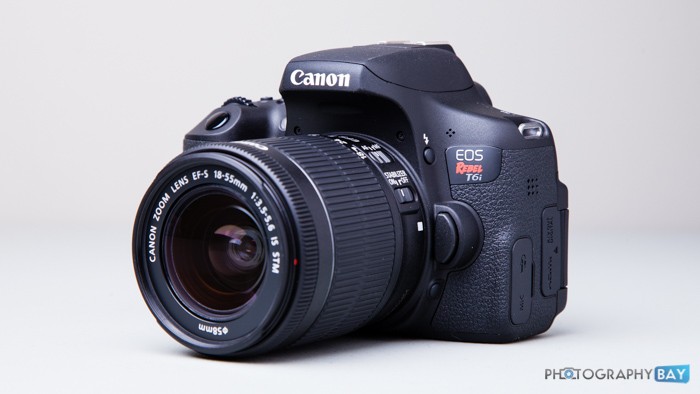 From the front, the cameras pretty much look the same. However, as you start feeling your way around them, its easy to see the T6s is more advanced in just the way it looks and the controls that are at your fingertips. 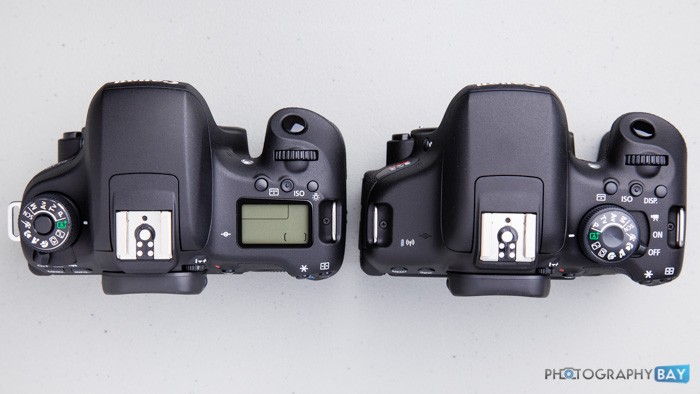 For the first time, Canon adds a top LCD screen to a Rebel model with the T6s. This provides access to quick info that you otherwise have to read off the rear LCD on the T6i. 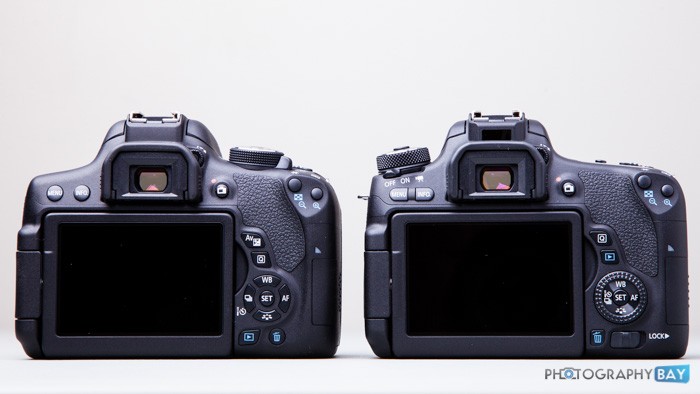 Both cameras sport a fold-out rear 3″ LCD but the T6s also offers more control with a quick control dial that doubles as a 4-way controller. The T6i only has the 4-way buttons for quick access to white balance, drive mode, Picture Style and AF settings.

The T6s continues the reign over its sibling with features like Servo AF in live view mode (for continuous AF to track moving subjects), HDR video and a 3x-10x digital zoom for video recording. you can also see in the above image taht the T6s has an eye sensor above the optical viewfinder, which turns the LCD screen off as you bring the camera to your eye.

Notably, both cameras offer WiFi with NFC connectivity. These are the first Canon DSLRs to feature NFC connectivity (even thought it will only work with Android devices thanks to Apple’s locked down Bluetooth features). 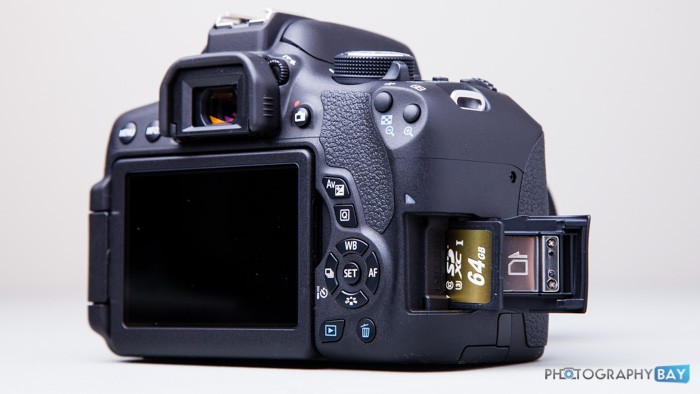 The cameras give you a sensitivity range of ISO 100-12,800 (expandable to ISO 25,600). No jump over the T5i but still very much within reason and comparable to other entry-level cameras in the market. 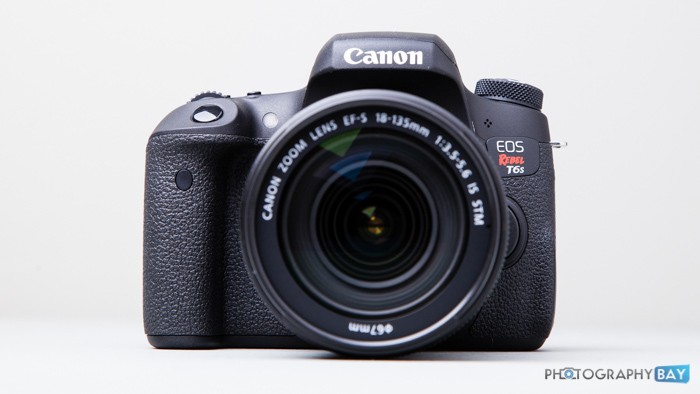 The Rebel T6s and T6i still feel very much like a Canon Rebel in your hands. No real surprises here. For once though, the advanced features on the T6s make you feel like you aren’t holding a true beginner’s camera in your hands.

The image quality is another incremental step up from the T5i. It’s not leaps and bounds but it is definitely better. Canon milked the previous 18MP sensor for a few generations in the Rebel series, so it is nice to see the cameras finally moving along with an improved sensor.

Below are a variety of sample photos captured with the T6s/T6i. The lighting scenarios range across the board and are mostly casual snapshots that should be representative of the new DSLR customer looking to increase image quality for the family and personal event photos. 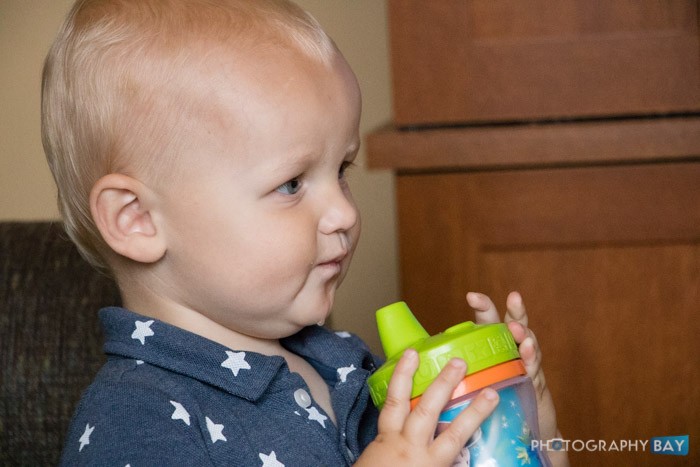 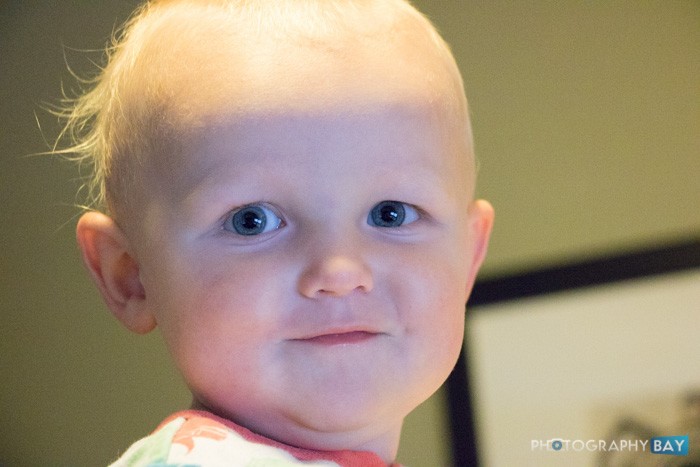 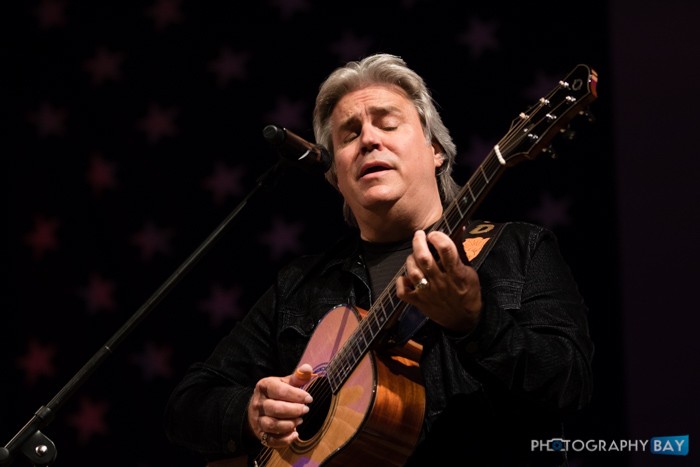 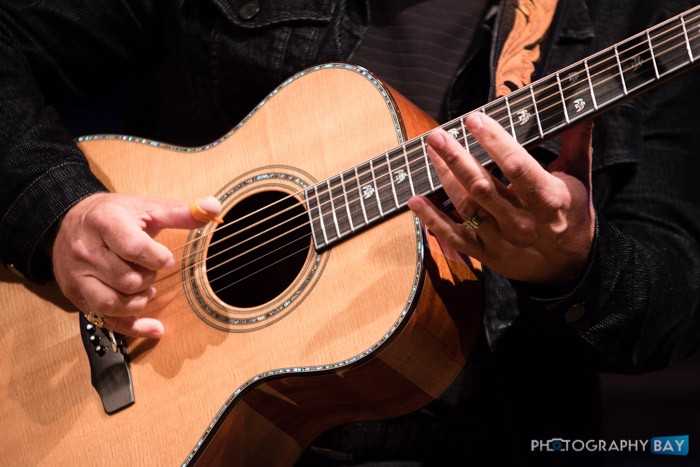 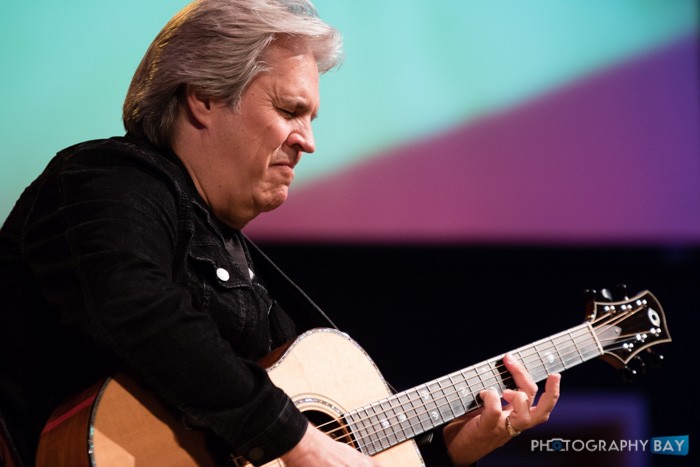 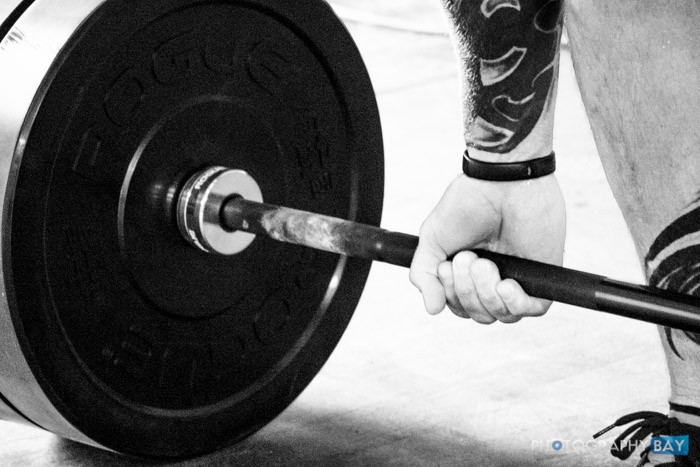 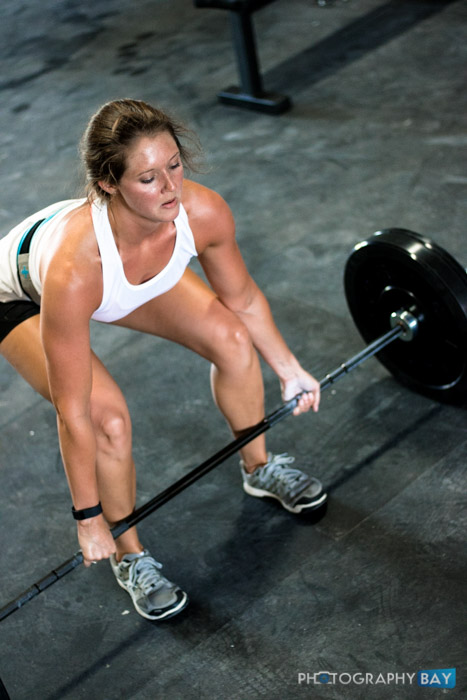 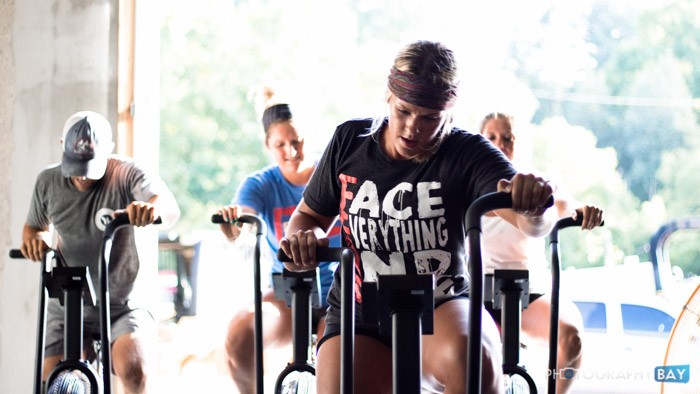 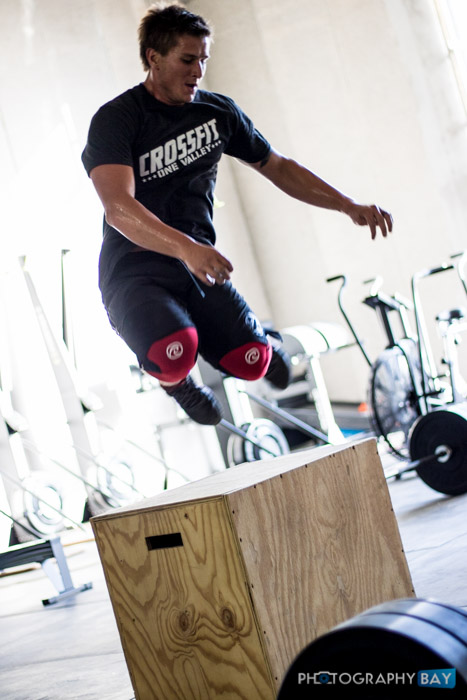 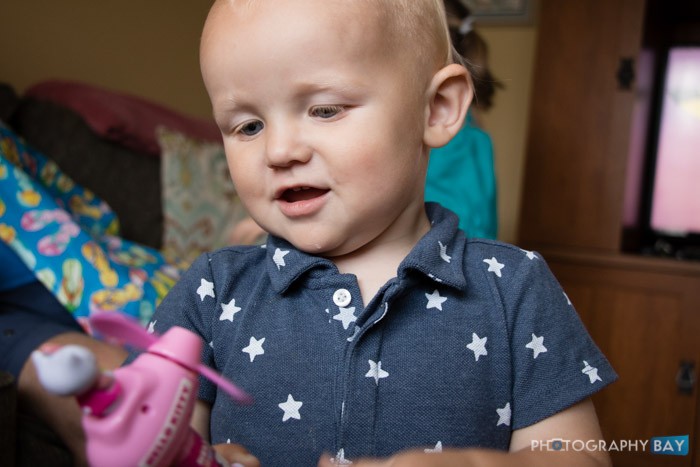 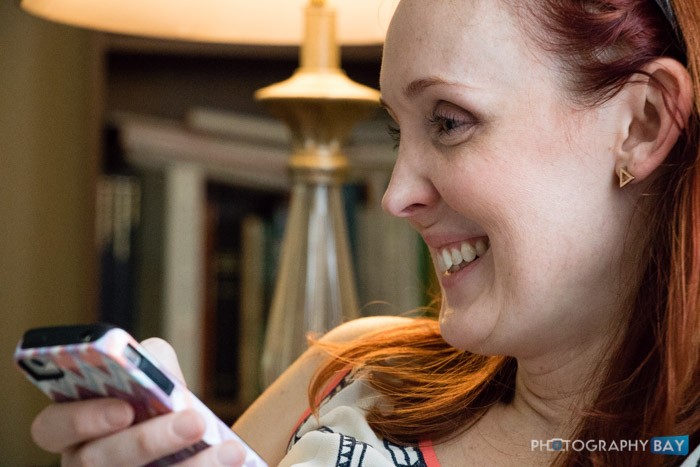 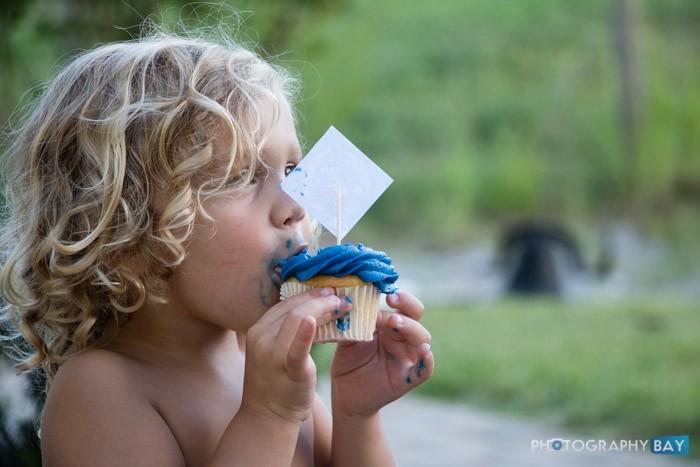 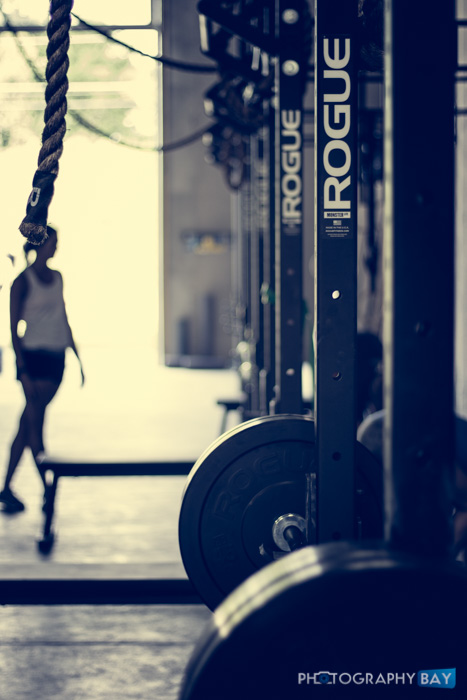 In use, the Hybrid CMOS AF III seems to be about on par with the Canon 70D’s Dual Pixel AF video and live view autofocus system. I like what Canon has done with this feature and the move to add something similar to its Rebel line is a no-brainer. 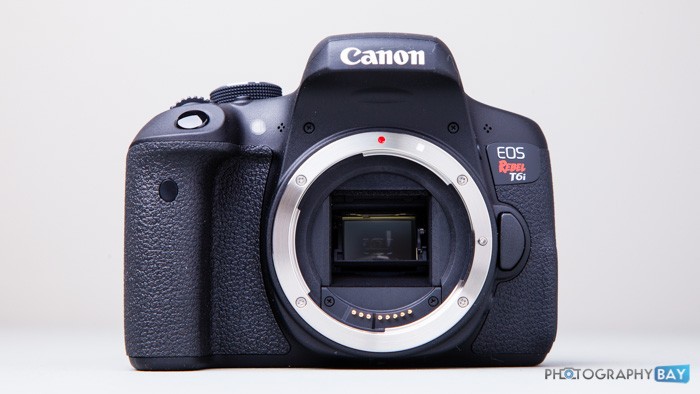 For the most part, AF is there for Canon’s HDSLR video. What Canon needs to figure out next (if DSLRs are, in fact, going to remain relevant to consumers) is how to better the stabilization systems for video capture. Because these cameras and lenses are built around a system designed for shooting still images, it remains a challenge to shoot good, stable video for most consumers.

Of course, my best advice to users looking to make the T6s/T6i a dual-purpose camera is to learn to slow down and get a good shot. Moving around too fast to capture stills or video is going to be problematic. If you will get in a good position, hold the camera in a stable manner and then let the Image Stabilization system complement your good technique, you will get much better results.

There is nothing really groundbreaking about the cameras but all of the little things add up to a solid offering from previous Rebel models. The T6i and T6s also stack up nicely against the competition. 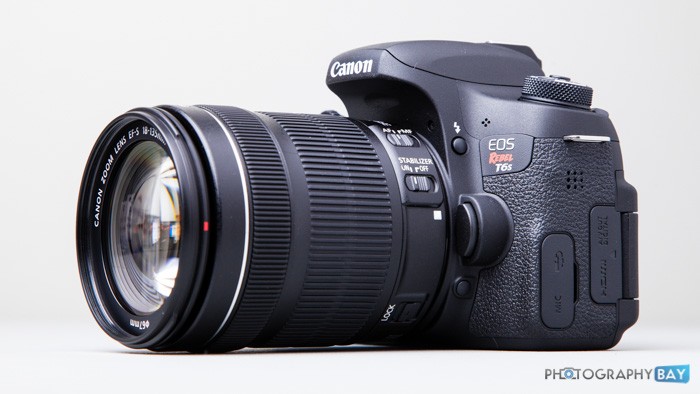 Given the well-roundedness of the cameras and Canon’s vast library of lenses, it’s hard to argue with the Rebel T6s or T6i as a first DSLR for anyone. However, if video is not a concern for your DSLR future, I think the Nikon D5500 is a better still imaging camera.

The Canon Rebel T6s and T6i are highly recommended. For the money though, I would pick the T6s over the T6i.

My particular Canon Rebel T6s recommendation would be to get the T6s with the 18-135mm IS STM kit lens. It is very versatile and focuses quickly. The lens is a solid still image and video lens. Additionally, I would suggest adding the EF 50mm f/1.8 STM lens to your kit as a great beginner portrait lens.

You can find the Canon Rebel T6i and T6s at Photography Bay’s trusted retail partner, B&H Photo, via the following links: