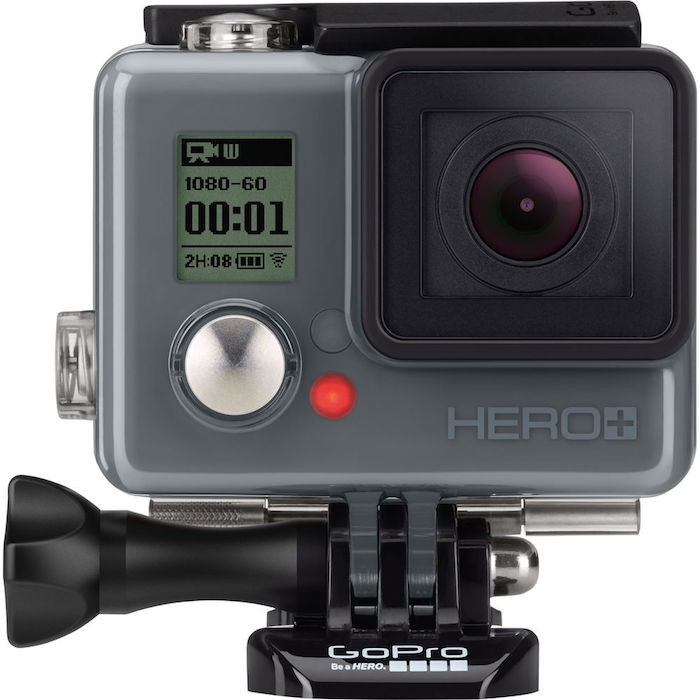 GoPro has announced the new HERO+ action cam as a step up from the basic, $130 GoPro HERO. The GoPro HERO+ bridges the gap between the basic HERO and the HERO+ LCD, which are identical except for the rear display. 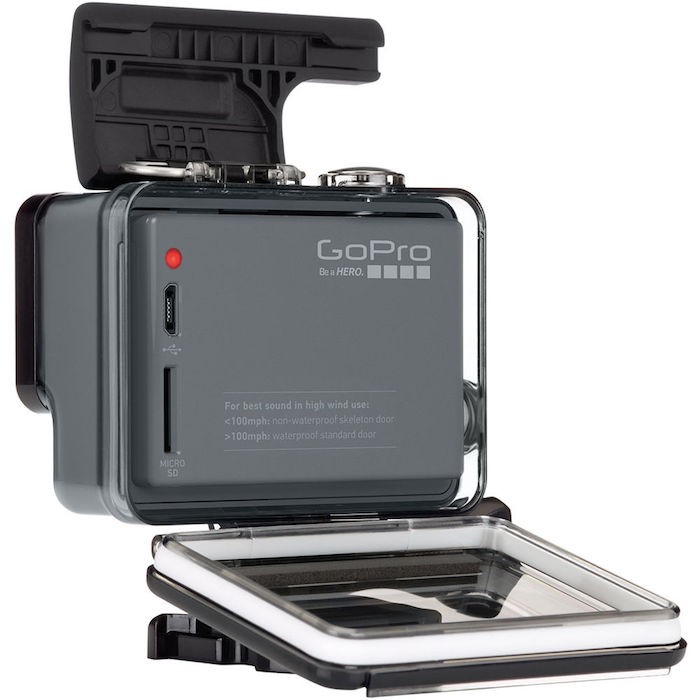 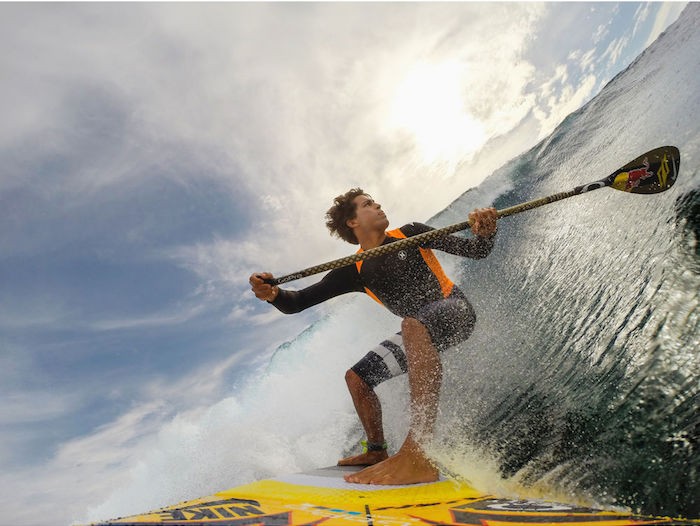 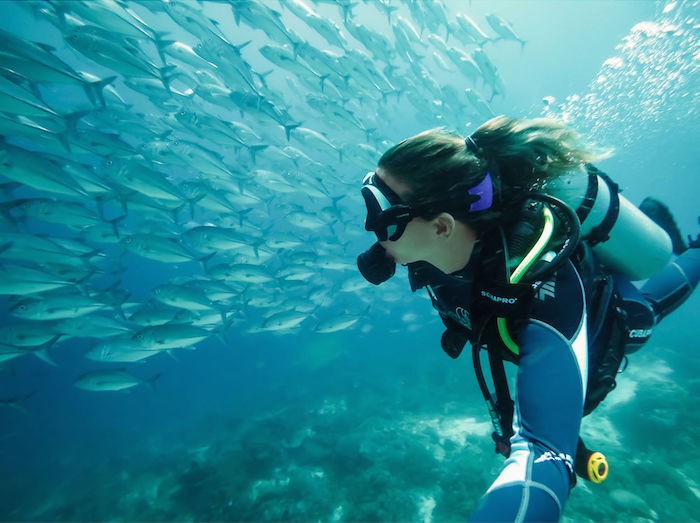 Additionally, the HERO+ has built-in WiFi and Bluetooth connectivity, along with 8MP still photos at up to 5fps (compared to 5MP images on the base HERO). 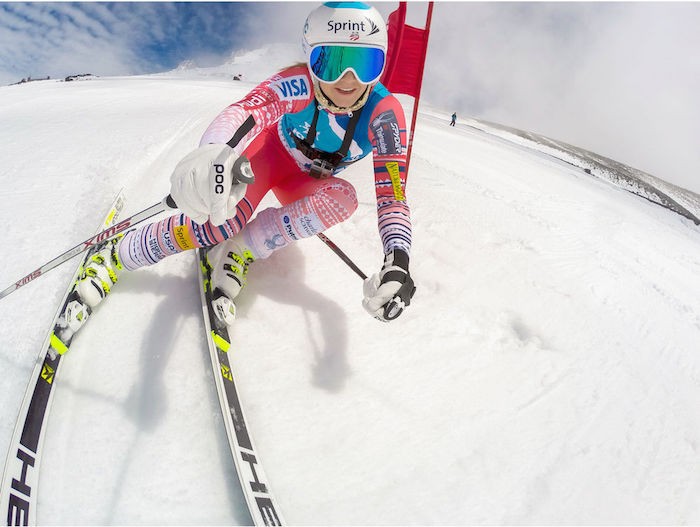 As with the other entry-level HERO models, the new HERO+ features a built-in waterproof housing and non-removable battery. This is obviously intended to make operation of the camera simpler and easier to keep track of the camera and accessories. The downside, of course, is that you can’t swap out batteries on the fly like you can in the HERO4 series. 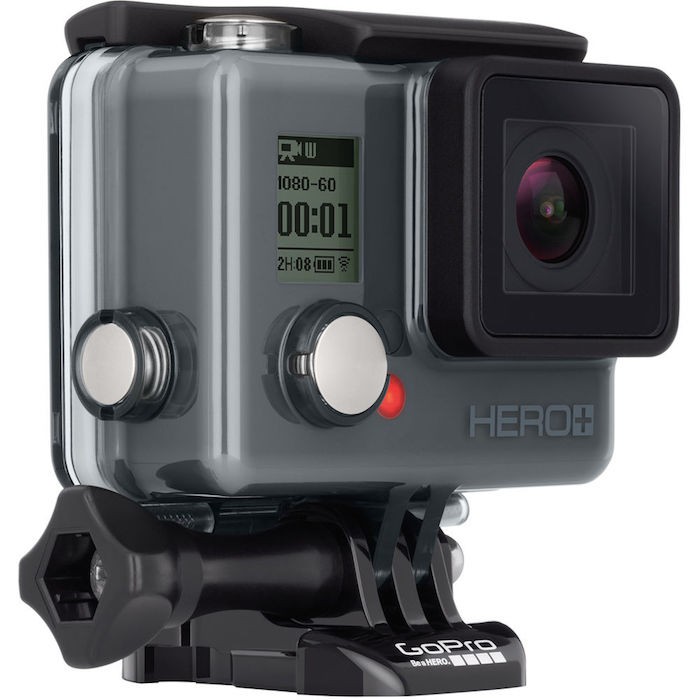 The GoPro HERO+ will ship on October 4. Check it out here at B&H Photo.