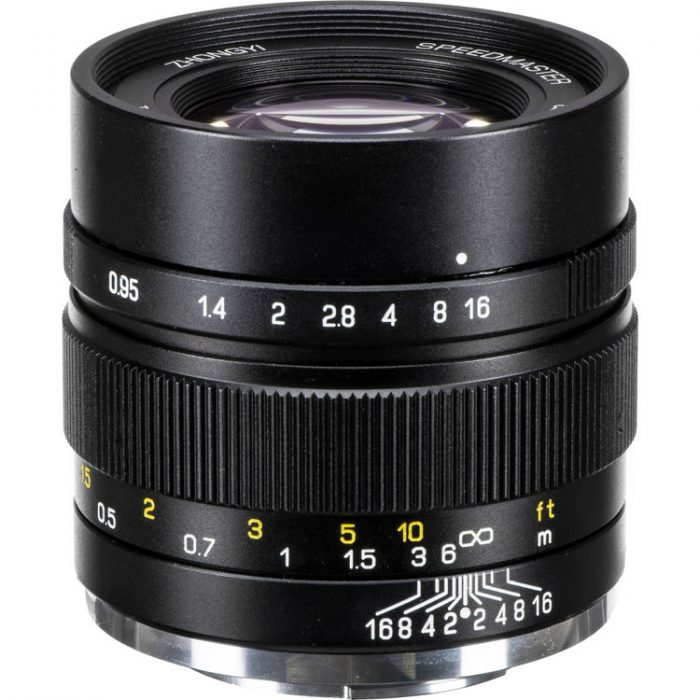 I tested the first version of this lens a few years ago and loved it. It was a little big and heavy for the Sony A6000 but this is the Mark II version of the lens and it is both smaller and lighter than its predecessor. 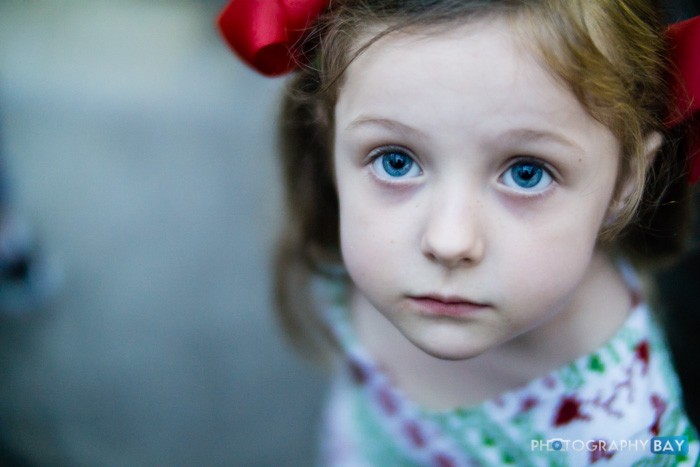