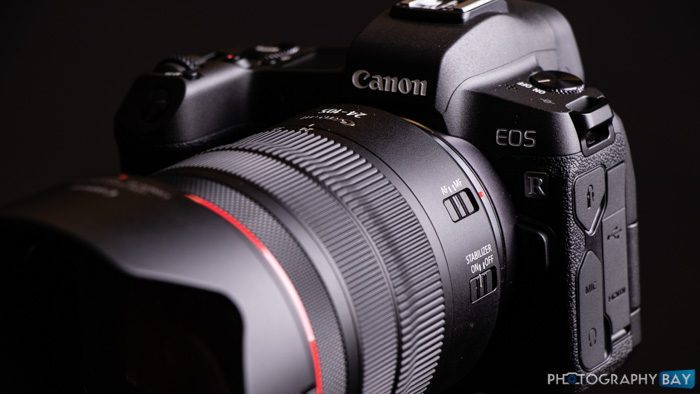 In reviewing the Canon EOS R, it’s important to consider where it fits Canon’s new RF mount ecosystem, as well as relative to its EF mount counterparts. The hype, anticipation, and sentiment all wanted the Canon EOS R to be a mirrorless version of the Canon EOS 5D product line. Unfortunately, that’s not where Canon slated this first full-frame mirrorless outing. Based on the pricing and overall feature limitations, it’s more analogous to the Canon EOS 6D line.

The Canon EOS R is built around a 30.3MP full-frame sensor and uses the new RF mount, which provides a shorter flange distance and results in larger rear lens elements to produce an image on the full-frame sensor. The RF mount also provides faster and more in-depth communication between the camera and lens thanks to the new 12-pin communication system. 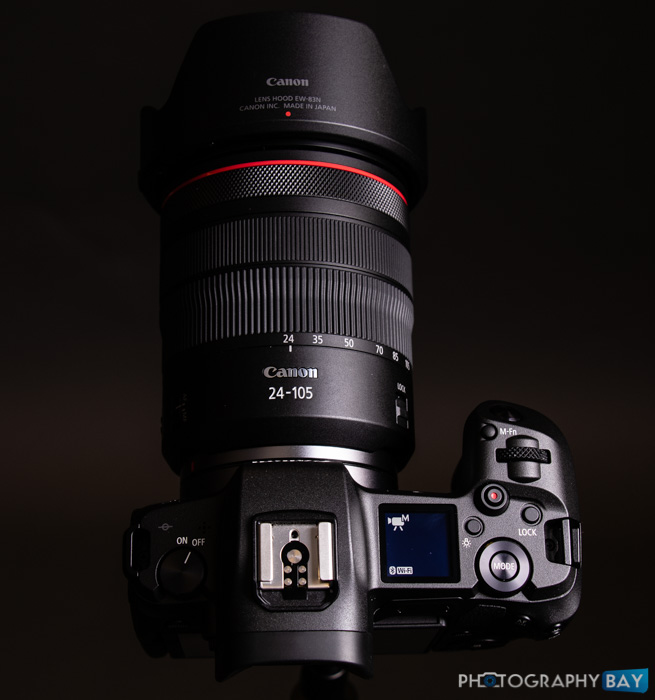 Canon says the EOS R offers “uninhibited compatibility with all existing EF, EF-S, TS-E and MP-E lenses through the use of mount adapters.” There are three adapters possible for using EF lenses on the EOS R – the Basic EF Adapter for $100; the Control Ring Adapter for $200; or the Drop-in Filter Adapter for $400.

When Canon first announced the EOS R, I questioned the rather bold use of the term “uninhibited.” However, after using a variety of EF lenses with the Basic EF adapter on the EOS, I have to admit that I couldn’t discern a difference in ordinary use. Additionally, I used the EOS R with several third-party lenses . . . even an old Sigma 70-200mm f/2.8 from 2005 that’s still in my bag . . . and it worked just fine. Sharp, fast, and consistent AF with everything I threw at it.

While I’m sure there are lenses that don’t well (or maybe at all), I have to hand it to Canon for working through the compatibility for older lenses. If you’ve got a bag of EF lenses that you are worried about functioning on the EOS R, stop worrying. That’s no reason to not buy the EOS R. 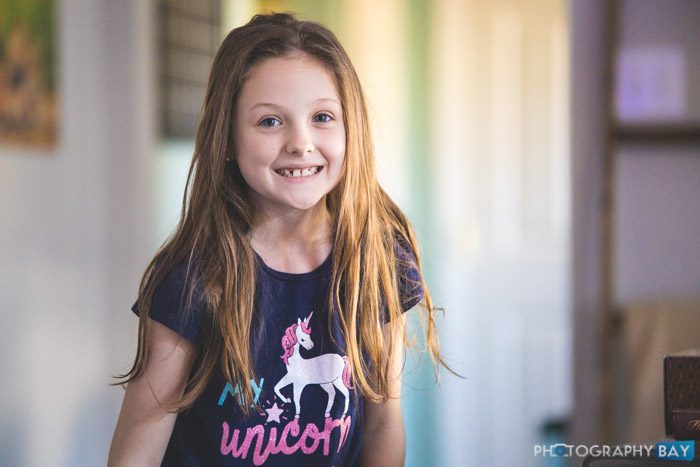 The new lens options are enticing on the EOS R. The shorter flange distance (as compared to the EF mount) is already yielding some interesting lenses like the RF 28-70mm f/2. Unfortunately, I couldn’t get my hands on this salivating lens when I had the EOS R back around the holidays but I got to use the RF 24-70mm f/4L IS and the RF 50mm f/1.2L. Both are just fantastic lenses but I hardly took the RF 50mm f/1.2L off the camera. 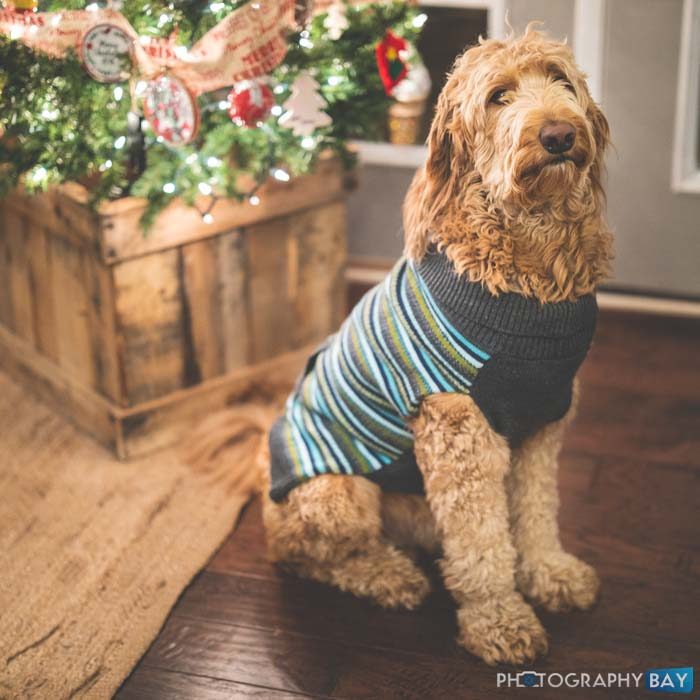 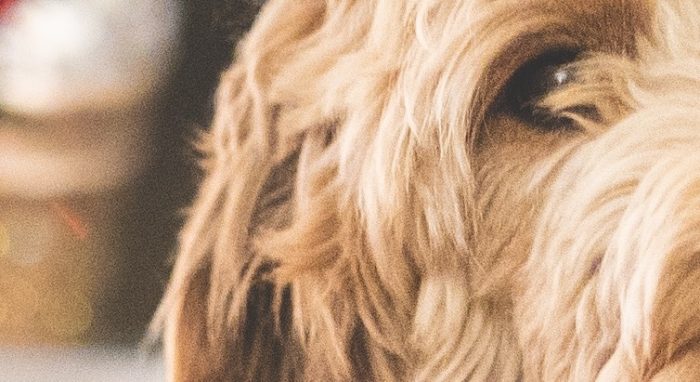 There are gobs of samples you can dig up on more technical review sites and if you’re the pixel peeper type, I encourage you to search those out. I didn’t really get too technical with the EOS R’s image quality; however, I was never disappointed with the images it produced. It is head and shoulders above the Canon 6D Mark II and more closely aligned with the 5D Mark IV‘s image quality. 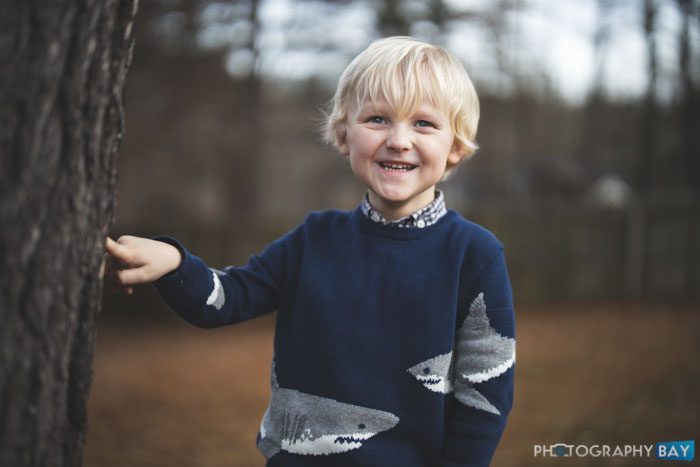 Overall, I like the handling and grip of the EOS R. It’s definitely a step-down in size from the 5D line of DSLRs but I consider that a good thing. The button layout is good overall. Some of the new functions are a matter of taste though. The mode dial that brings up a sub-menu of modes on the camera’s LCD was a turn off for me. As was the new M-fn bar. 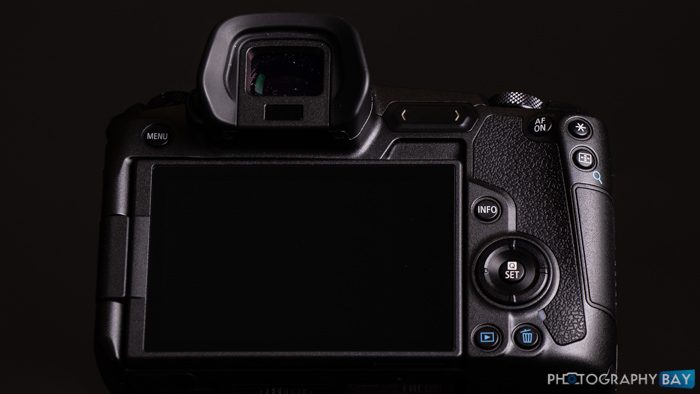 My opinion on manual buttons and switches is that I want tactile feedback of what I’m doing. I don’t get tactile feedback on the M-fn button/panel and I could never get used to the menu option of the mode dial. Would it stop me from buying the camera? Probably not. I think it would take me several months to adapt though. 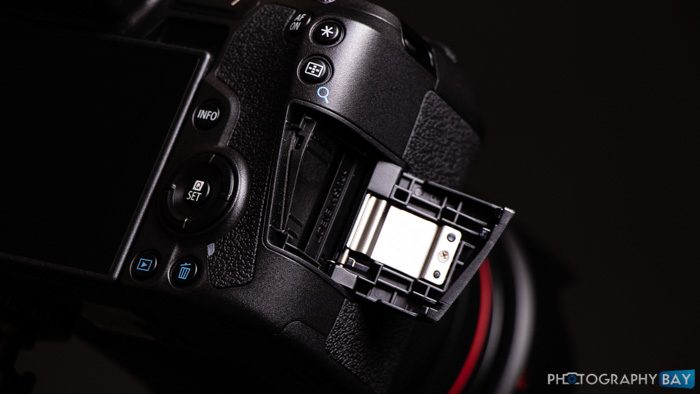 Another complaint that I’ve heard since the EOS R was announced is the lack of dual memory card slots. I think is likely a small percentage of people with this demand. I’ve written about this before but I think is a non-issue with this camera. It has a fast UHS-II slot. Finally, Canon goes with UHS-II.

It accommodates 4K video and can record C-Log internally at 8-bit, along with still image capture up to 8fps. Again though, this is not the “pro” mirrorless camera from Canon. It’s prosumer for sure but not a replacement for the 5D Mark IV as a workhorse.

All that said, the EOS R can be a replacement for the 5D Mark IV among a certain class of shooter:  the prosumer that has the image quality discernment causing them to reach for the 5D Mark IV’s capability but doesn’t need the robust build and workhorse demands of a professional shooter. If you wanted to go with the lighter and more affordable 6D Mark II but were put off by its lacking image quality, the EOS R may very well be the camera for you.

The built-in 4K timelapse works great for producing a ready-to-use timelapse movie in 4K quality. If you want more control, there’s no way to take still images with a built-in intervalometer like you can on Canon’s pro DSLRs. 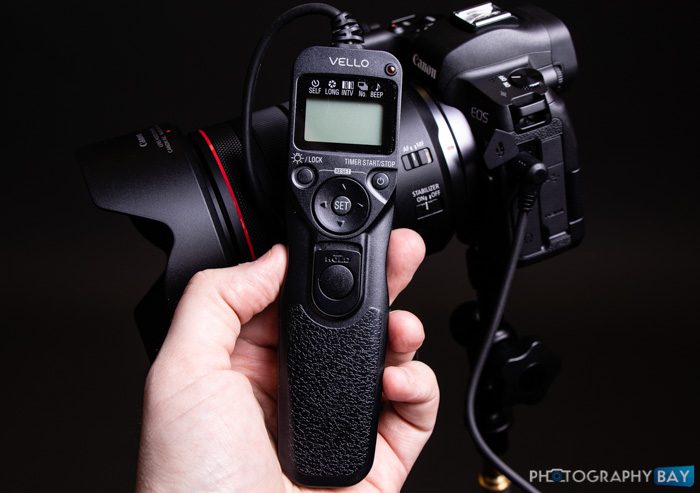 However, the affordable Vello Shutterboss remote gets you more control than those cameras offer interally anyway. It’s the same remote that works on the Canon Rebel series and is a must-have if you enjoy shooting timelapse sequences and still want the flexibility your RAW files provide you after the capture.

I’ve gotten to where I love a good articulating display on just about any camera – and the Canon EOS R’s touchscreen display is a great addition. It’s very flexible in practical shooting situations and keeps me off the ground when framing from a low angle. The touchscreen is as good as the rest of what Canon offers – and I still think Canon has about the best touchscreen action of any camera. 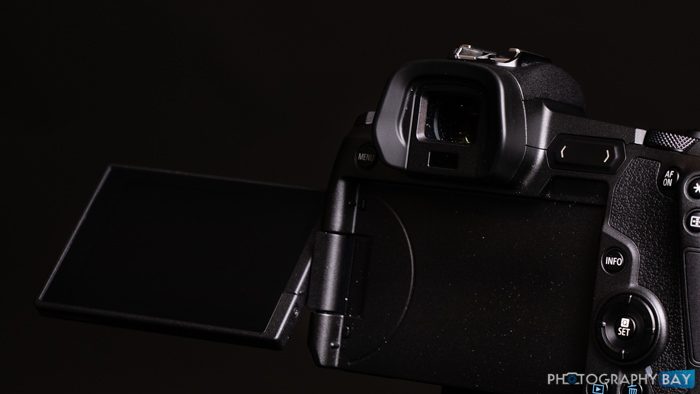 The WiFi transfer works well enough to get solid images from the camera to your phone for quick edits in Lightroom or your mobile app of choice. I love to see some revolutionary advances in this space but Apple and Android have the hands to play and our niche use case as enthusiast and pro photographers probably doesn’t register loud enough to force their hands. For now, it is functional enough to get your high-quality images off your camera and onto Instagram.

On the video side of things, I think Canon is happy to let the EOS R lag behind and let a higher-end model step up the video segment in its mirrorless line. While the EOS R records 4K video, it is significantly cropped to the tune of 1.8x. This makes lens choices a nightmare and consistency with other Canon cameras frustrating. The jello effect is in full effect on the EOS R as well thanks to the rolling shutter. If you’re a video enthusiast or pro, then you already knew this. If you want some decent video, the EOS R can deliver solid results. However, this camera is hands-down a still image shooter first and foremost – a role it handles very well. 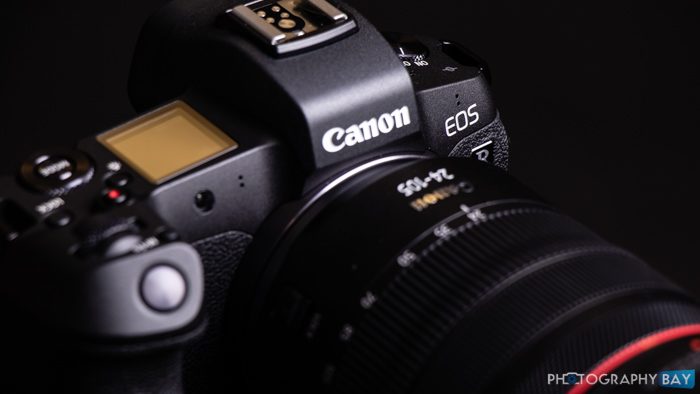 Most of all, the Canon EOS R has me excited and optimistic about where pro and prosumer cameras are heading. I’m glad to see Canon on the mirrorless train alongside Nikon. While the EOS M line has its own promising cameras, the EOS R line is the future of Canon and this first offering is quite compelling. As a Canon shooter with a bag EF lenses, if I was going to drop $2k on a camera today, the Canon EOS R would be at the top of my list.