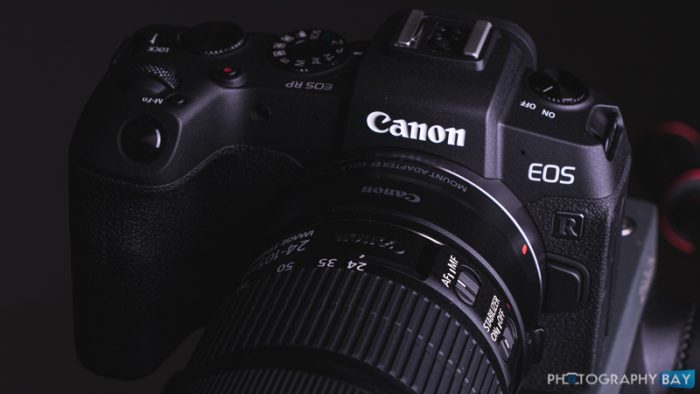 A few months back, I reviewed the Canon EOS R. While it’s not the perfect mirrorless camera, it is a great first outing for Canon. In the shadow of the EOS R, we’re now looking at the more budget-friendly Canon EOS RP.

The feeling I get from using the Canon EOS RP is that it is an entry-level full-frame camera that gets out of your way when you are ready to move on. At $1299, we’re pushing the entry-level definition; however, in the land of $1200 smartphones, I think we can slide into the entry-level realm on a full-frame mirrorless camera. 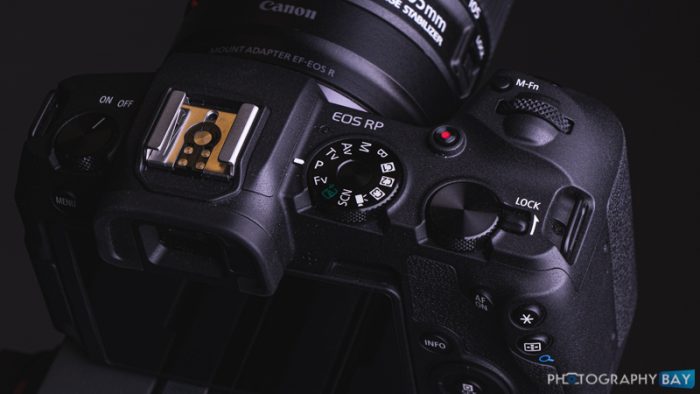 The controls make a lot of sense with everything within the reach of your thumb and forefinger. The RP loses the awkward M-fn button/panel found on the EOS R. The touchscreen, as we’ve come to expect on Canon cameras, is fantastic. 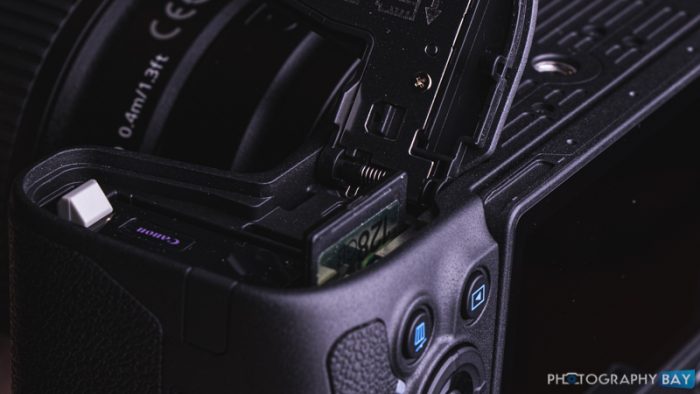 Canon puts a lot of hardware into a small frame. You’ll find the SD card slot tucked into the battery compartment instead of a dedicated chamber as found in the EOS RP. The camera also uses the smaller LP-E17 found in recent Canon Rebel models, as opposed to the LP-E6 found in the EOS R and other Canon DSLRs. Battery life was never an issue for me though. Canon seems to have a solid power solution across its camera lines.

The camera body is shockingly compact. It’s significantly smaller than the Canon 80D and its ilk. It feels like you’re shooting with a Canon Rebel model.

When I reviewed the EOS R, I used a combination of RF lenses and EF lenses with the mount adapter. When shooting with the EOS RP, I only used the kit that included the EF to RF adapter with Canon EF mount lenses (including Sigma lenses). Other than the added length to the kit, the experience is seamless. 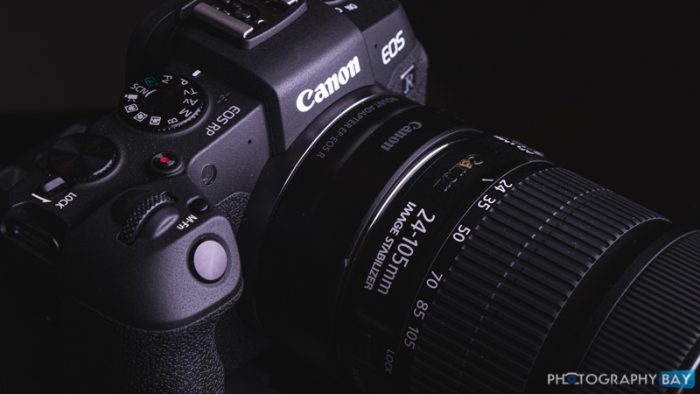 The function of Canon EF lenses with the Canon EOS R series is, perhaps, the most important “feature” in the new system as Canon moves toward a more compact camera line for most users. Prospective users looking to upgrade from an older EOS DSLR should not be concerned about a performance drop-off when using their bag of EF glass on a Canon EOS RP or other R-series camera bodies.

The EF 24-105mm lens is a solid kit lens for this relatively inexpensive body. It has responsive AF and built-in image stabilization. You get a lot of camera kit in the $1700 range (the current sale price). Although, now that the new kit is out, the combo that puts the EOS RP with the new RF 24-240mm lens together for $1999 (current sale price) looks pretty sweet. 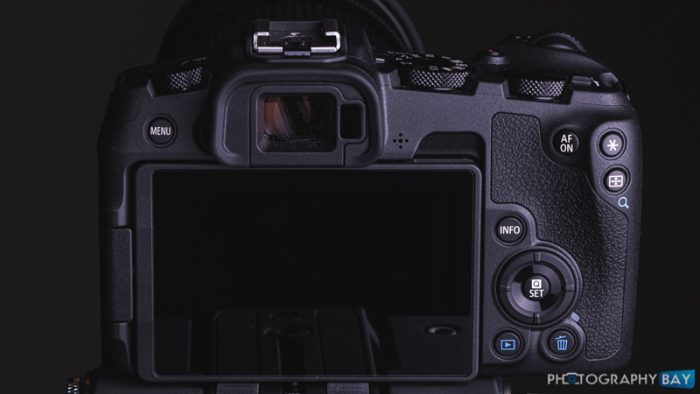 My primary use of the EOS RP was as a prosumer, shooting family and friends along with the occasional attempt to “be a photographer.” I think more demanding photographers will find it lacking and too basic. The EOS RP is a great first mirrorless camera or an upgrade from an entry-level DSLR. If you’re moving from something more advanced like a Canon 70D/80D or even the 5D/6D line, you probably want to look upstream at the EOS R. That said, if you want something to carry for lighter outings, then the RP could be a nice complement to your advanced kit.

Overall image quality is good enough but not great. It relies on what appears to be the same full-frame sensor found in the 6D Mark II (a camera that I did not like). For the price and target audience, however, I think we are still getting a lot of bang-for-buck value out of the EOS RP. Sharpness and color are still great. It’s just the low light noise when you bump the ISO up that makes it rough. JPEG quality is solid though. The internal HDR composite feature works well even with handheld shots. Check out the below comparison and how much the camera pulls back in the highlights in the HDR image. 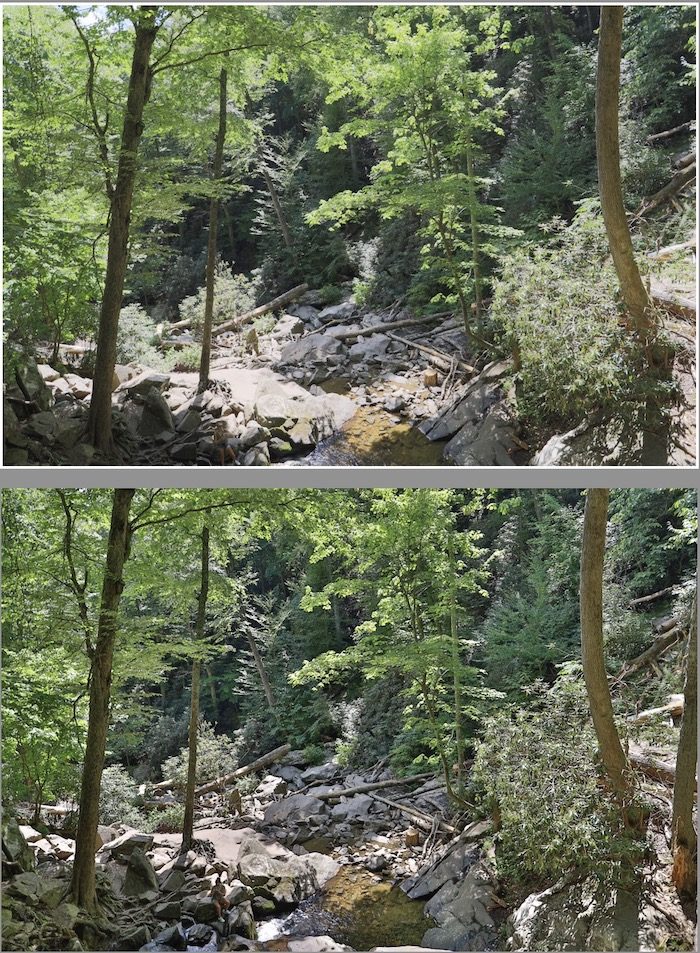 I am more likely to shoot with a fixed AF point of my choosing and the EOS RP makes it a quick and convenient to choose an active AF point. The camera also offers a pupil detection AF tracking option that works great, which makes focus acquisition on your portraits and even snapshots a cinch.

Canon has really let users down when it comes to capturing great video with its lower-end cameras. There’s no way that Canon is going to let a low to mid-range camera be an adequate video camera because it saves the great video features for its higher-end cameras, including its EOS Cinema product line. Shooting options are limited to 4K at 24p and 1080p offers Dual Pixel AF but no 24p option. The 4K capture is limited to a heavy cropped shot, which makes planning your shot frustrating. Don’t buy the EOS RP for its video capabilities. 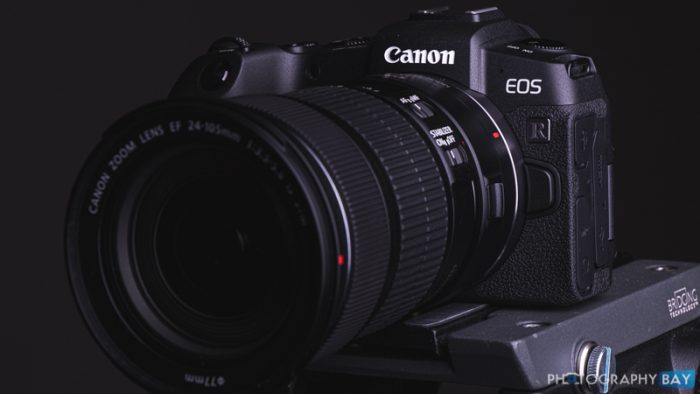 Overall, the Canon EOS RP is a great low-end foray into the full-frame mirrorless world. Canon has made the use EF lenses on its RF-mount cameras a near-seamless user experience. That’s a huge statement given the vast catalog of EF lenses in camera bags around the world. They work so well that you don’t have to have an RF lens to get going with the EOS RP. The image quality is solid for those getting started in a serious kit and a good enough upgrade if coming from low-end APS-C DSLRs. More importantly, the camera is a joy to use with its lightweight and compact frame, as well as its intuitive operation.