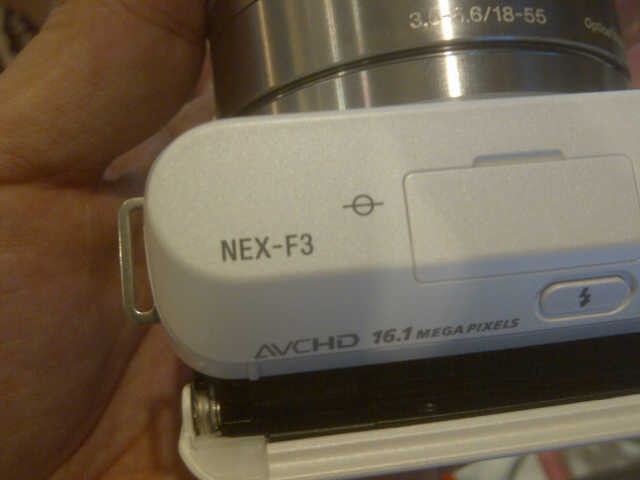 Zacuto’s 3-part documentary, The Great Camera Shootout 2011, is now out with all 3 parts online. 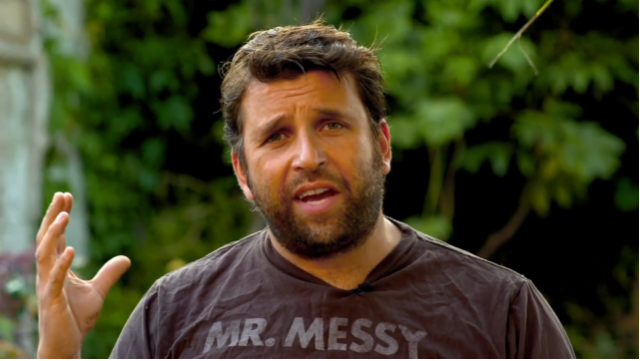 Philip Bloom has put together a handy little real-world comparison of the latest “big-chip” camcorders.  If you’ve been wondering how this evolution from the HDSLR boom has been going, this is a pretty informative video that mixes in footage from the Sony FS100, Sony F3, Panasonic AF100 and the Canon 5D Mark II.

Check it out below. END_OF_DOCUMENT_TOKEN_TO_BE_REPLACED