This is the lastest in the long line of Canon 5D Mark II rumors, which are building up to the epic proportions of Nikon D3 lore.  A forum poster, who claims to be a member of the press, says that he has solid second-hand info on the Canon 5D replacement.

Production units of the 5D replacement have already been shipped to some long-lead media outlets under an NDA so they can get their reviews lined-up for the day the embargo comes off.

I got this from a pro-photo source friend in central London, the same that told me the D3 was in final testing last June, two months before the unveil.

I know this tip will seriously anger many people here, but believe me the original source was taking from first-hand, hands-on knowledge.

He goes on to later say that there will be 2 new Canon DSLRs in line for Photokina 2008 announcement.  This has been a popular rumor as of late and one that I am finding to be more and more credible. 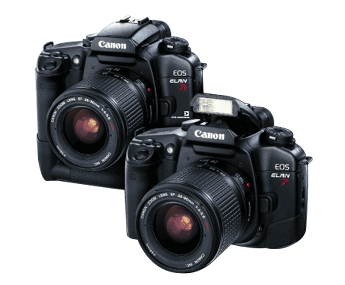 I could see Canon dropping in a more affordable full-frame Canon 7D (around $2000) and replacing the Canon 5D with a higher priced model in the $3500 range.

More when we have it.  In the mean time, stay tuned to Photography Bay’s Canon 5D Mark II and Canon 7D pages.