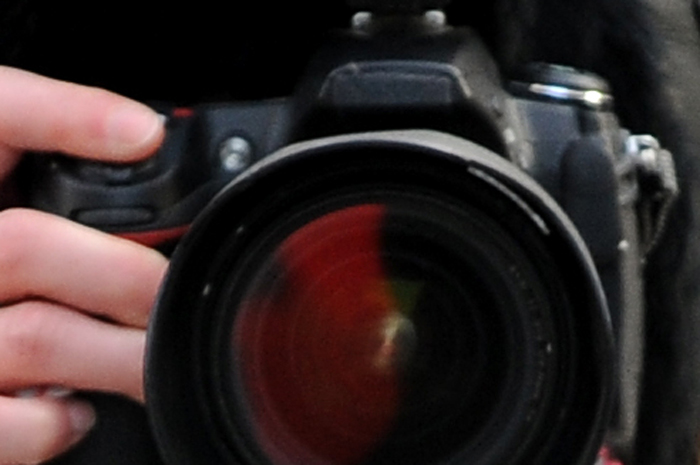 One of the biggest rumors floating around right now is the Nikon D400.  Rumors of this camera have been swirling since late 2008.  Rumor has it that the Nikon D400 specs will be 14.8MP, cover ISO 50-25,600, and can shoot HD video.  Last month, the rumors really picked up, particularly in light of a Nikon D400 book that surfaced on a variety of sites, including Amazon.de.

Nikon Rumors has been staying on top of the Nikon D400 buzz and uncovered the same book on the publisher’s website.  Also, a NR reader called up the author of the book and said, “He has a NDA with Nikon, that was clear to me, but his work on the book is real so we may see a D400 in summer.”

Stay tuned for the latest word on whether or not the Nikon D400 will come to fruition.  Also, you would do well to check out the Nikon Rumors site at http://nikonrumors.com/ if you are into the Nikon scene.