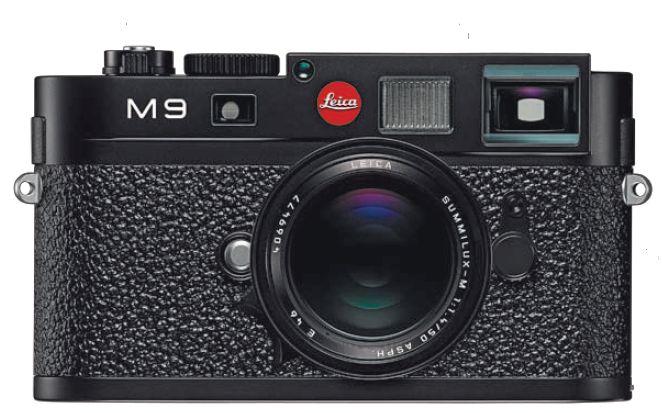 Today is 09/09/09, the day that Leica has said that they will make some new announcements catering to different crowds of people. So far, we’ve seen and heard so many rumors about the new Leica M9 that may be coming our way. According to LeicaRumors.com we’ll also possibly be seeing the X1 and the R10. Here’s what we’ve got for you so far since the webcast hasn’t begun yet here in NYC.

The British Journal of Phototography says that a New consumer DSLR may be coming.

The Leica M9 will cost $6,995 MSRP and ships this month, while the X1 will cost you $1,995 MSRP ships January. The latter has autofocus, VR, 12MP CMOS sensor and available with optional viewfinder, ever ready case, grip etc. This doesn’t sound too extremely pricey for the pros.

Leica is also announcing a new flash, the SF-58. LeicaRumors.com has a lot more but we will start reporting once the webcast commences in NYC. No word yet on the R10.

9:56- If this event is at its end, then in total all we have is the M9 and the X1. No R10, not yet at least. The X1 seems like a point-and-shoot resembling the S90 but with an APS sensor. I’m curious to know how Canon, Nikon and Sony will respond to the M9.

9:49- Still got the buffering sign and a black screen. Apparently Seal is talking about his time with the Leica M9. Seal is a big Leica fan, I’ve seen him shooting with the S2 before.

9:43- My feed is still buffering. DPReview has a hands-on already. After checking the LiveBlog on LeicaRumors to see for any updates it doesn’t look like there is an R10 yet.

9:36- The x1 will be available in early December this year. Now there is a video for the Leica S2. Does this mean something new is coming to it?

9:34- The x1 looks very tiny. It’s got an APS sensor, 12MP, and is very compact. The lens looks like a pancake of some sort. It’s a 24mm lens F2.8 but because of the crop sensor it is actually 35mm according to the Product Manager.

9:32- Top and bottom are made of solid brass. Body is magnesium. M9 is shipping across the world and will be available for purchase in a couple of days. The X1 was just shown

9:30- All lenses for the M line can be used. Rangefinder lenses are naturally situated closer to the sensor.

9:28- The product manager has taken over now. He’s giving the history of the M-line of cameras. Digital full-frame rangefinder. One of the most discrete professional cameras ever.

9:26- An expanded speech is being given by the CEO. He’s presenting three new products that will follow the Leica traditions.

9:11- Still hasn’t started, but this is a good time to say that you can also follow this at my Twitter.

9:08- Leica seems to be having some sort of problems with their streaming. They’ll fix it.

9:07- The music just started playing again in the video feed.

9:00- The webcast video has been showing the same image for a little while now saying that it will begin shortly. I’m not sure what the problem is.

8:33 AM (NYC Eastern Time)- They’re setting up still according to the pre-webcast.