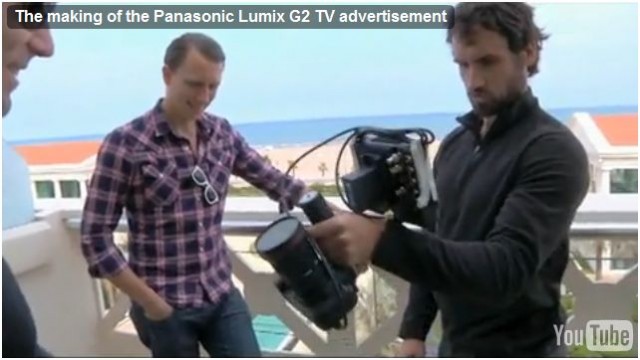 Earlier this week, Panasonic issued what I would consider to be a misleading press release that touted the new G2 ad spot.  A number of reputable sources took the statements in the press release to mean that the advertisement had, in fact, been filmed with the Panasonic G2.  Having re-read the statement in light of this behind-the-scenes revelation, Panasonic never actually states that the commercial was filmed with the G2, but still seems cleverly crafted to give that impression.  However, the behind the scenes video demonstrates that the majority (if not all) of the motion sequences in the commercial seem to have been captured with the 5D Mark II and Canon L-series lenses. 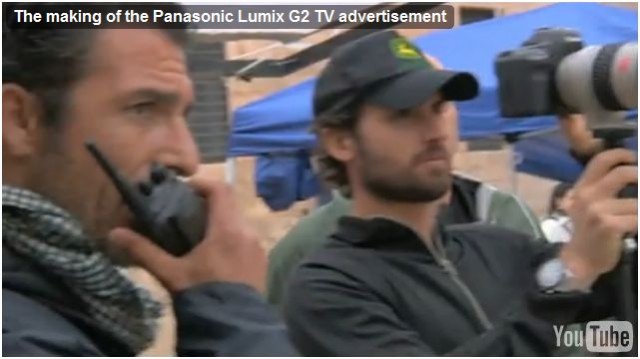 The commercial itself, and the behind the scenes footage, further push the impression that it is being shot with a Panasonic G2.  And, that’s the thing that gets me – why didn’t Panasonic require the commercial to be filmed entirely with the G2?

I love the Panasonic Micro Four Thirds cameras.  The GH1 rocked and shot great video.  And the GF1 with the 20mm f/1.7 lens (currently undergoing a review here) is making me a bit of Panasonic fanboy.  I know there are limitations with what you can do with video on these cameras, but there are limitations with the 5D Mark II as well.  I can’t fathom why Panasonic wouldn’t force a workaround for those limitations and produce a commercial that would be truly epic, instead of an epic behind-the-scenes fail.

Enough of me yapping already . . . . The full behind-the-scenes video is below. How many 5D Mark II’s can you find?

[UPDATE: It looks like Panasonic has removed the behind-the-scenes video.  You can still see some of the screen shots that I referenced in this post above and below.]

Here are the ones that I found: 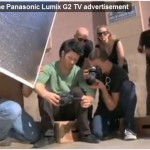 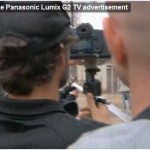 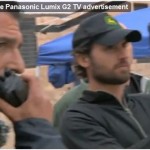 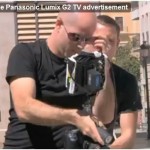 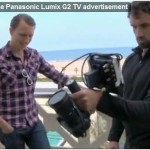 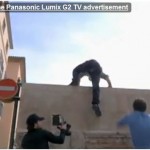 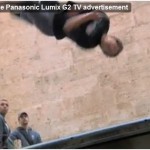 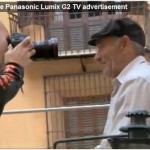 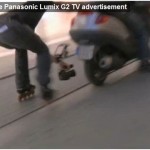 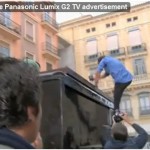 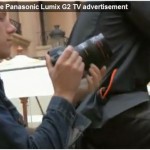