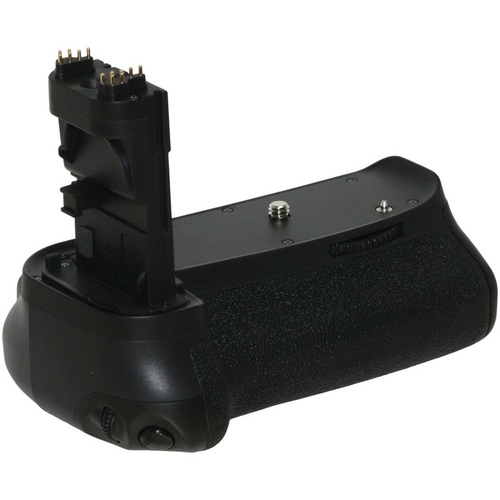 For those Canon 60D owners out there looking for a cheaper battery grip, the Zeikos grip for the Canon 60D just arrived at B&H Photo.