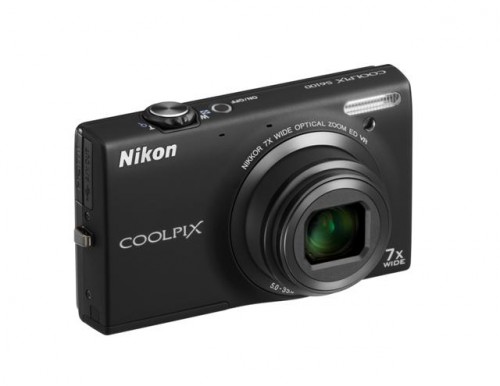 Nikon has discontinued its recently-announced Coolpix S6100 and Coolpix S4100 in Asia markets, citing that the earthquake in Japan has lead to production and supply issues with the camera.  No word yet on whether there is a similar effect in the US and other markets for these or other Nikon models.

For more info, see the statement issued by Nikon below.

Though these two models were announced in February, it has been determined that steady production and supply of these models will be difficult. For this reason, sales of the two cameras have been discontinued in Asia*.

* This notice does not apply to all countries. Please check with your local Nikon office if this applies to your region.