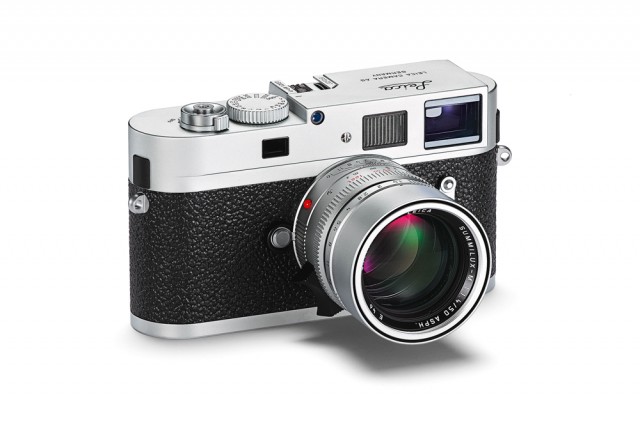 Leica has introduced its new M9 variant that’s geared toward the pro shooter. The M9-P adds a scratch-resistant sapphire covering and an anti-reflective coating to the LCD.  Additionally, Leica has made the camera a bit more inconspicuous by removing the red dot and M9 logo from the front of the camera.   Now, the only branding is the Leica name inscribed in traditional font on the top of the M9-P. 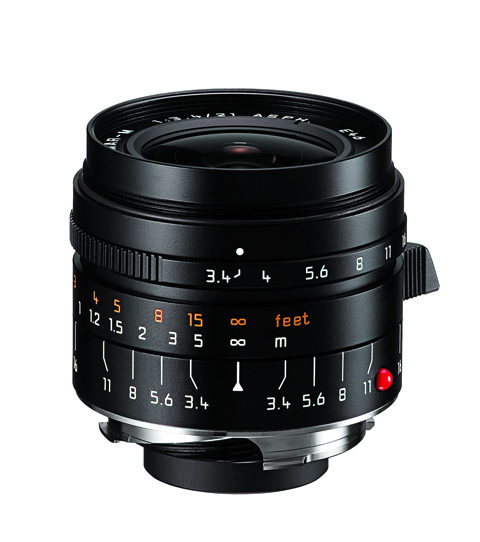 Along with the M9-P, is the new Leica Super-Elmar -M 21mm f/3.4 ASPH lens, which sports a flare-resistant elements group and a lightweight construction. 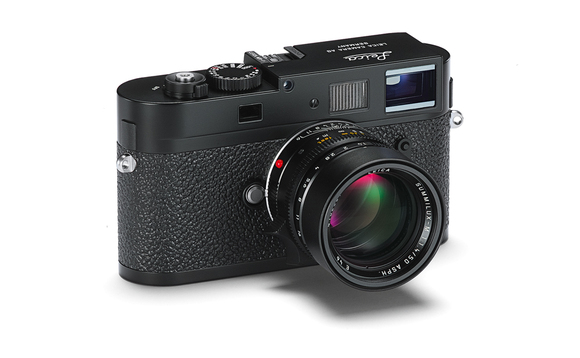