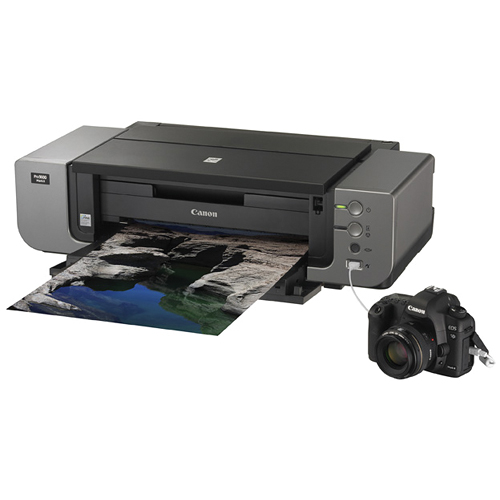 Essentially, a PIXMA Pro9000 costs negative-$50 and Pro9500 costs $120 when purchased with a qualifying Canon DSLR.

Qualifying cameras for the combo rebates include the following:

The printer rebate deals appear to be in addition to the current DSLR rebate deals.  Details on the mail-in rebates are available via the printer links above to B&H.