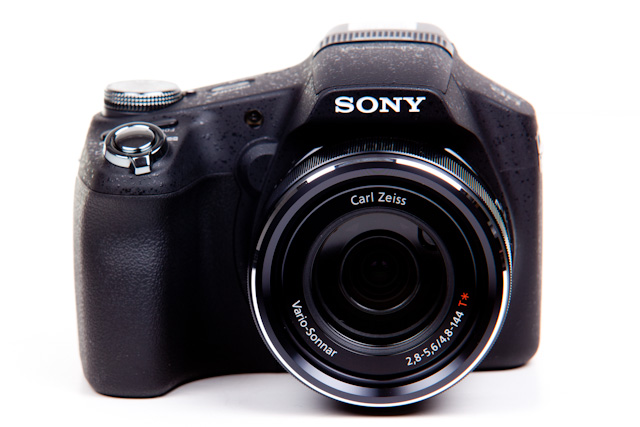 The HX100V has a tilting, 3-inch 920-k dot resolution LCD, which gives you the option to easily compose from high or low angles. 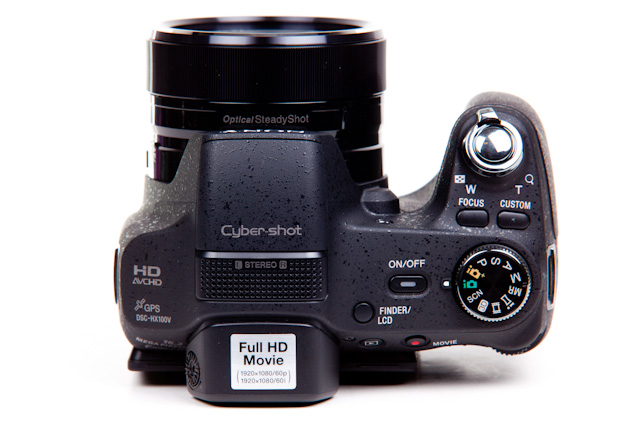 The HX100V has a very DSLR-ish feel to it with a rounded grip and nice, thick lens barrel.  The lens barrel as a zoom/focus ring on the front edge.  Flipping the switch on the side of the lens barrel changes to function between zoom operation and manual focusing.  It’s a pretty slick design that works quite well for this type of camera.

The rest of the controls work out quite nicely and are rather typical for point and shoot cameras.  The exception, however, is the jog dial.  While it is not immediately apparent how this little thumb-wheel dial works, pressing on the dial activates shutter speed, aperture and ISO settings when in PASM shooting modes and exposure compensation when in other.  By turning the jog dial, you can then adjust these settings up and down. 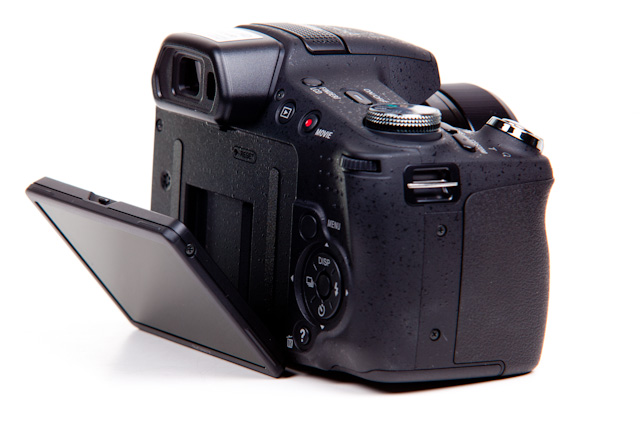 In addition to capturing high-res stills, the HX100V captures HD video at up to 1080p resolution and true 60p frame rates.  Thanks to a direct-record button on the back, starting and stopping movie capture is within easy reach of the thumb.

The camera is, in most respects, easy to simply pick up and start using.  Sony has included some pretty smart auto modes in the HX100V, as well as Sony’s signature Sweep Panorama mode, which allows you to move the camera as it captures multiple images and automatically stitches them together.  While it’s not quite perfect and several other cameras offer similar features, I haven’t come across another camera that does it better than how Sony has managed to do it. 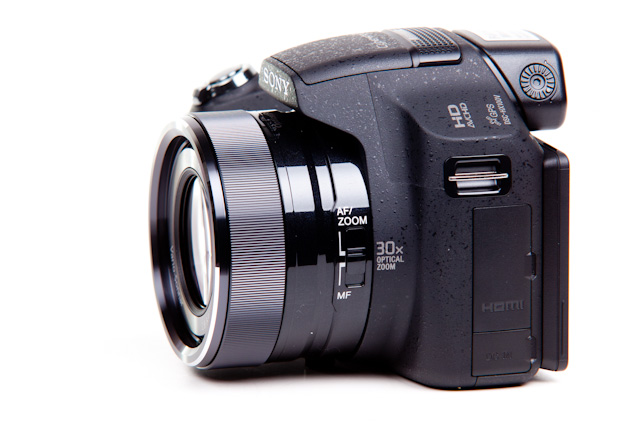 A couple of other cool features include a built-in GPS that will automatically geotag your images.  As a word of warning though, if you are going to share these images online, consider which locations you are making available for the world to see. Additionally, the HX100V can capture up to 10fps in bursts of 10 images at full resolution.  While it takes several seconds for the buffer to clear after capturing a burst, it’s still a pretty impressive spec for a point and shoot camera.

The built-in image stabilization that we’ve come so accustomed to in cameras nowadays works great on the HX100V.  Additionally, the EVF is acceptable for shooting in bright sunlight; however, I found myself making almost exclusive use of the LCD for the casual shooting situations that most HX100V users will probably be in as well. 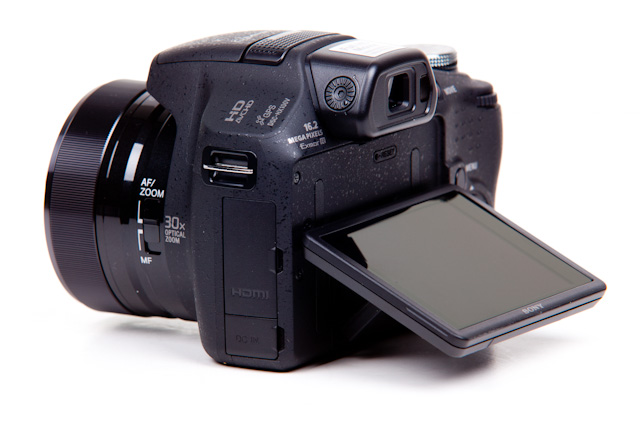 As point and shoot cameras go, the HX100V produces good quality images.  You are limited to JPEG capture with this camera; however, it manages to produce plenty of keepers – as do other Sony cameras making use of this 16.2MP sensor.

I’ve carried the HX100V around on a couple of outings now and feel like it does most of what I can ask of a point and shoot camera.  Here are a few images straight out of the camera to show you what the typical snapshot images will look like.  Feel free to right-click and choose “Save file as…” in order download the full size images for your personal inspection (not for republication).

While there is certainly some noise that starts to creep into images captured at ISO 800 and above, I think most point and shoot users will find the the HX100V delivers usable results for casual images throughout the ISO range – certainly good enough to make it into photo albums at 4×6 print sizes or on Facebook and the like.

As you can see from the above images, the HX100V has trouble (like most other cameras) under tungsten light.  However, you do have the ability to set WB presets, custom white balance or even make quick adjustments to shift the white balance through the menu system (the latter feature has a pretty slick implementation that reminds me of how software programs allow you to shift WB in post production).

Unfortunately, there is no direct WB button on the camera; however, the WB settings are just a couple of ticks down the menu once you hit the Menu button and you can see the adjustments in real time so you can pick what looks right to your eye based on the scene. 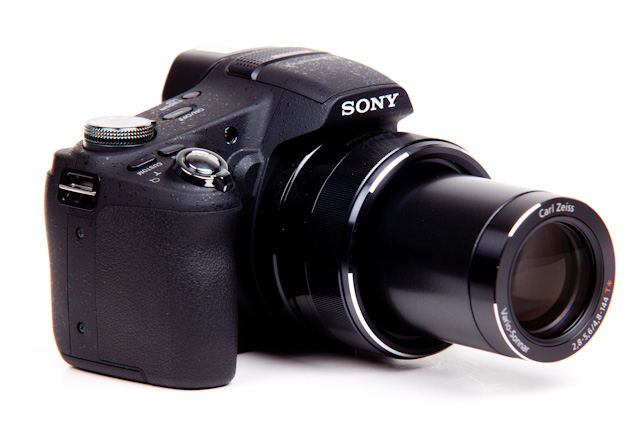 All in all, the Sony HX100V does exactly what a superzoom camera is supposed to do.  It provides good images and video that are ready to enjoy straight out of the camera.  And, it gives you a massive zoom range to capture images both far and near.

The HX100V is very easy to use, provided you take a few minutes to familiarize yourself with the location of controls and mode dial features.  And, frankly, it offers a lot more functionality than I have taken the time to discuss in depth here.  If you are a casual shooter and want a camera that does it all, the HX100V comes pretty close to delivering across all fronts. 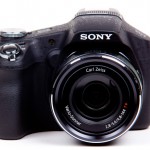 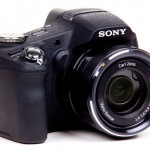 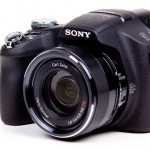 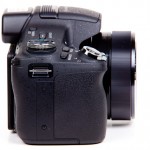 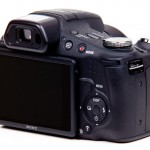 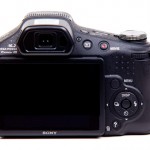 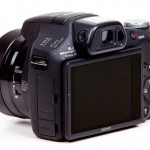 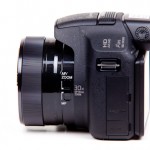 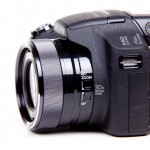 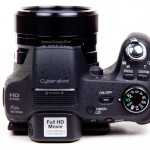 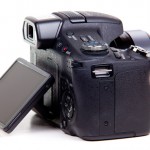 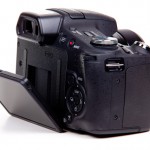 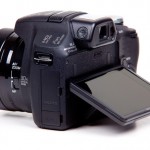 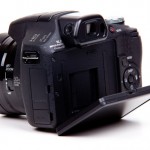 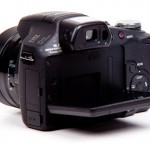 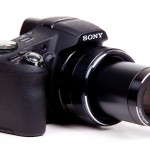 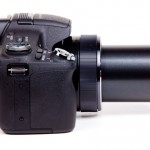