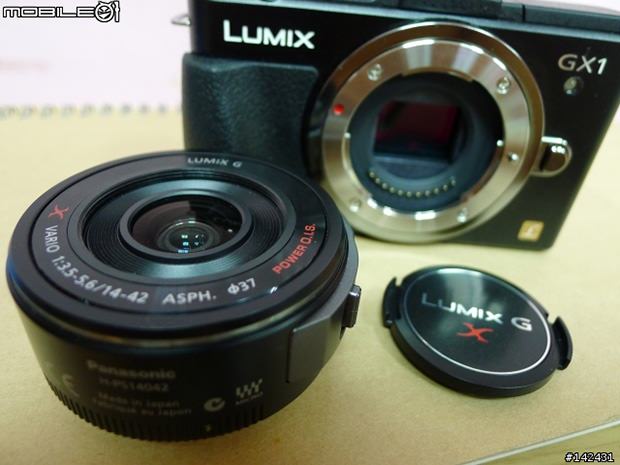 The Panasonic GX1 is expect to be officially unveiled next week as a more advanced sibling to the Panasonic GF3; however, it appears that several images of the new Micro Four Thirds camera have made their way onto the Internet. 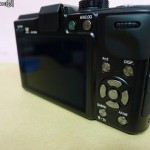 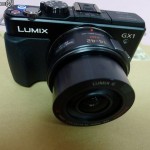 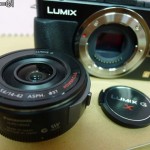 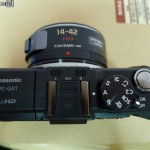 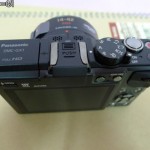 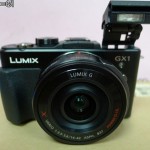 Rumored specs for the new GX1 include a 12MP Micro Four Thirds Sensor, ultra-fast AF, and high sensitivity up to ISO 12800.