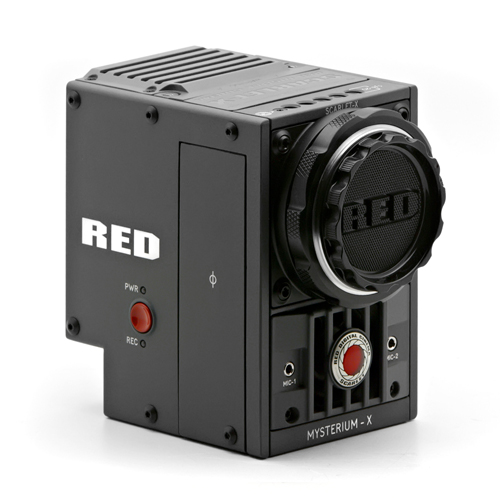 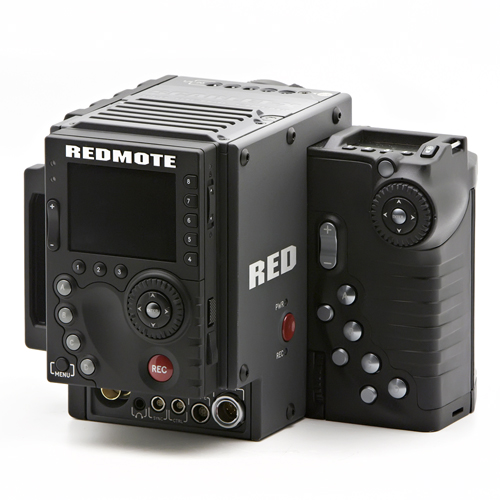 Note that the 4K QHD resolution is the native resolution of that Canon C300’s sensor – even though it only records a 1920 x 1080 image.

Additionally, the Scarlet is no longer confined to an 8x fixed lens and will be available as a Canon EF lens mount – and it will autofocus with EF lenses – something the new Canon EOS C300 can’t do. 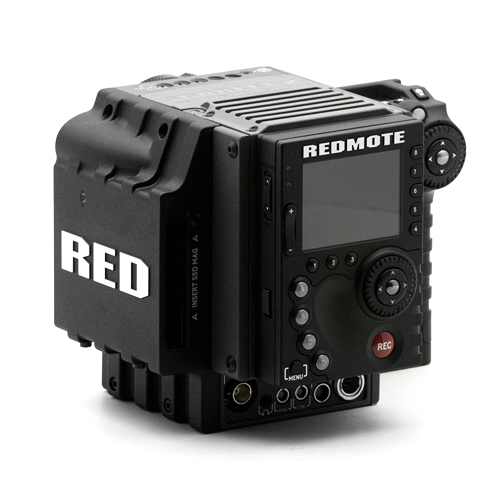 SCARLET-X with side SSD and Al Canon Mount Package: $13,965  (includes the following)

SCARLET-X with side SSD and Ti PL Mount Package: $15,465 (includes the following)

Jim Jannard noted the following about the Scarlet:

DSMC means digital stills and motion camera. Stills need to be higher resolution than 3K. *So does motion. *
What seemed like a good idea 3 years ago is not a good idea now nor will it be a good idea going forward.
Additionally, a 2/3″ sensor is not big enough.
The world has moved past small sensors and low resolution.
Jim [via]

The references to 3K resolution and 2/3″ sensor are past specs for the Scarlet.