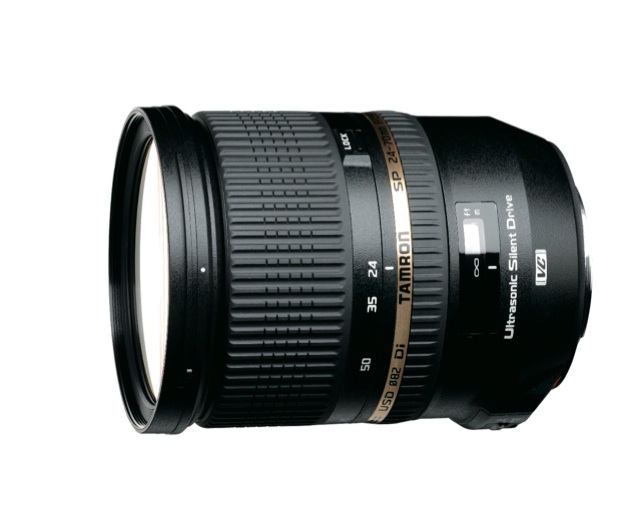 VC (Vibration Compensation) is Tamron’s proprietary image stabilization system. Tamron’s VC is a three-coil system, whereby three driving coils activate the shake-compensating VC lens group electromagnetically via three steel balls. The VC lens elements are held in place only by contact with the steel balls, achieving smooth movement with little friction. This provides a stable viewfinder image with excellent tracking performance. And as the VC lens may be moved in parallel using only the motorized control, the mechanical structure has been simplified, enabling the creation of a more compact lens.

Tamron’s original VC image stabilization mechanism utilized a moving magnet system whereby a heavy magnet was positioned near the moving VC lens element. In the new VC unit the positions of the magnet and the coil are reversed, because of this the VC optical lens element is attached to the coil. The new VC mechanism employs a moving coil mechanism with a lightweight coil, and the lighter coil reduces the load on the drive system. Thus, the lighter, more compact new VC unit contributes to the lens’s overall light weight and compact size.

Because the 24-70 mm F/2.8 Di VC USD is a high-speed zoom lens with maximum aperture of F/2.8, its VC system must drive a lens that is larger and heavier than other zooms. Therefore, the shape, size and layout of the drive coils are all designed to obtain sufficient thrust. The result is a full-size, high-speed zoom that provides the same high level of compensation effect.

About the ultrasonic motor 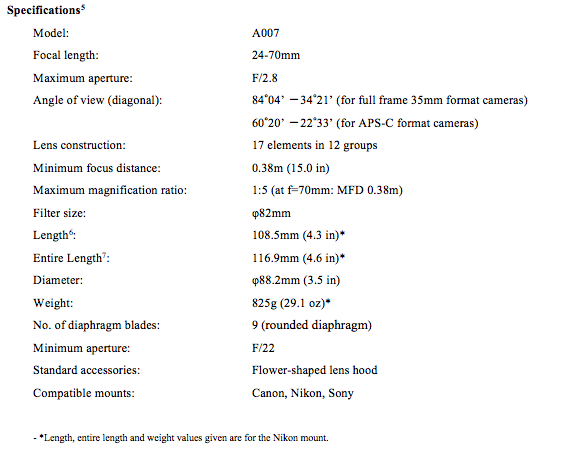