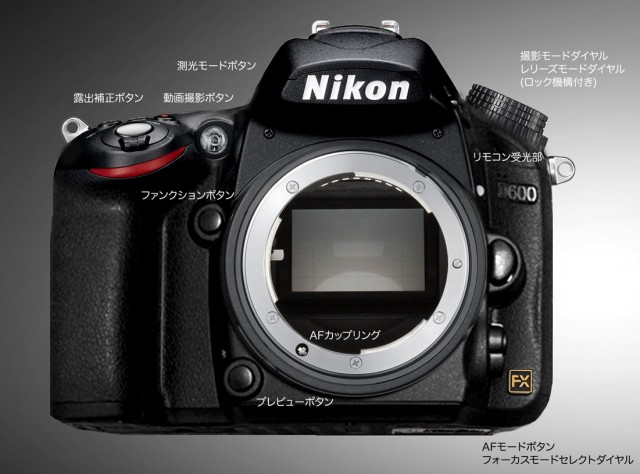 The Nikon D600 is a highly anticipated FX format DSLR and, according to Nikon Rumors, it is coming soon – possibly on or around September 13, 2012.  Shortly after the Nikon D800 was announced earlier this year, buzz of a more affordable (rumors are in the $1500-$2000 range) full frame camera started to grow.  And, it looks like the official launch is almost upon us.

Photokina 2012 kicks off September 18, so a launch on the 13th would give Nikon plenty of buzz heading into the biggest camera trade show of the year.