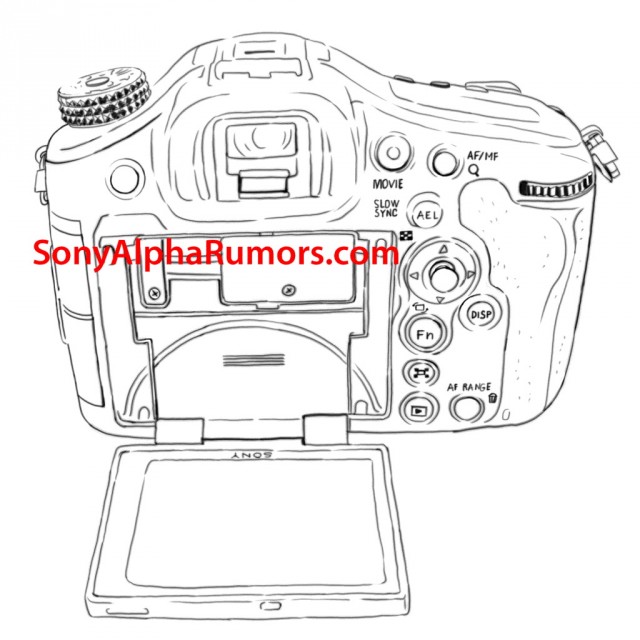 In an interesting take on leaked images, a “trusted source” sent SonyAlphaRumors.com this sketch of the upcoming Sony A99 full frame SLT camera.  The back of the camera essentially looks like existing Sony A77 (seen below). 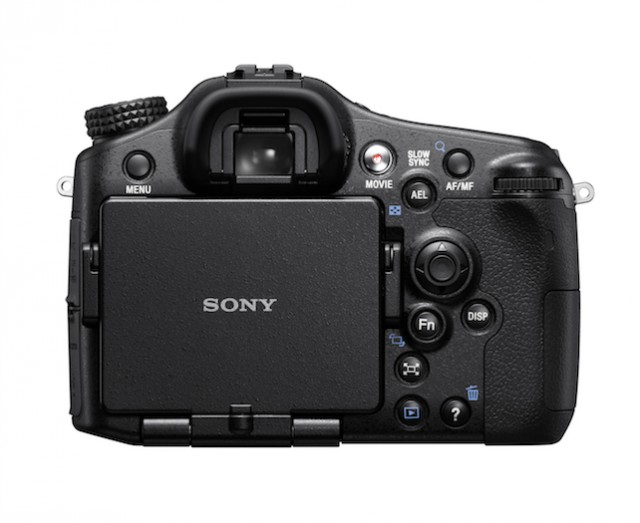 The Sony A99 is rumored to feature a 24MP full frame CMOS sensor with the full time live view courtesy of the Sony Alpha SLT design.  Additional spec rumors have pointed to the A99 getting 120fps at full 1080p.

Expect to hear something official on the Sony A99 prior to Photokina 2012.