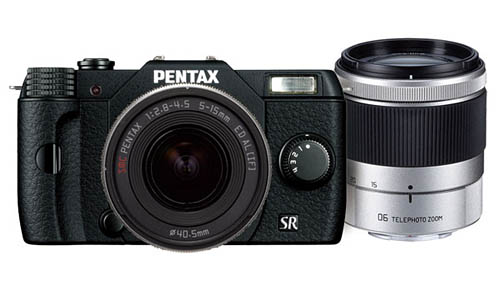 Pentax’s next mirrorless camera, the Q10, has surfaced online with plenty of images from all angles of the new camera.  The Pentax Q mirrorless camera system is basically a compact-camera with interchangeable lenses.  For whatever reasons, Pentax chose to keep the sensor in the tiny, compact camera format and build a system around that. 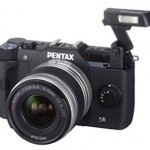 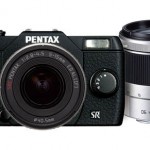 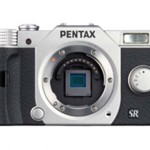 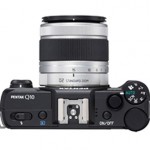 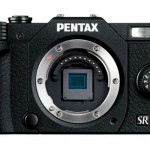 The Pentax Q10 should be announced later this week in the lead up to Photokina 2012 with availability set for mid-October.