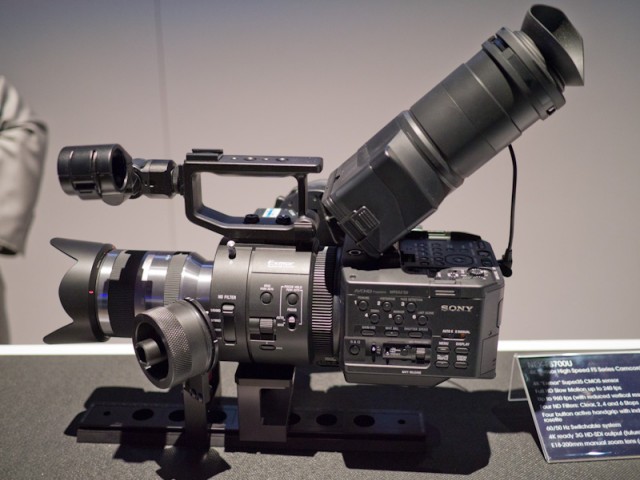 When the Sony NEX-FS700 was announced, it was heralded as an affordable 4K camera; however, it wouldn’t quite be a 4K camera until some undetermined point in the future.  Well, that point may now be upon us.

An anonymous tipster sent word to SonyAlphaRumors that the FS700 will be getting its 4K upgrade next week.  At this point, there are no details regarding the method of distribution for the 4K upgrade or the price that may come with it.

Unless Sony just goes bananas with the upgrade pricing though, the FS700 should be the most affordable 4K cinema camera available once the upgrade is officially out.