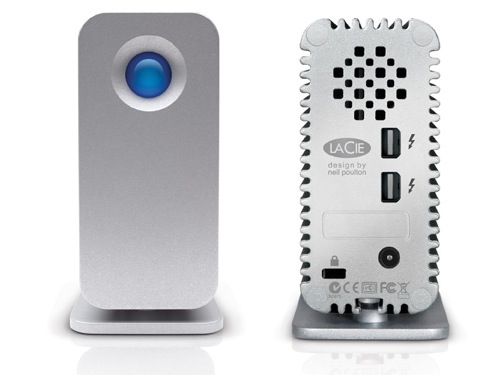 The Little Big Disk 1TB SSD dips below $1.00 per gigabyte (pretty solid for an external SSD drive) and includes a Thunderbolt cable.

The new drive can transfer a 50GB project in less than two minutes or edit six uncompressed 422 streams at the same time. Multicam anyone?

The Little Big Disk Thunderbolt SSD features a pair of 2.5” SATA III SSDs. A RAID 0 or RAID 1 array can be configured using the Mac OS Disk Utility. It supports daisy chaining up to six compatible devices, including displays and other peripherals. 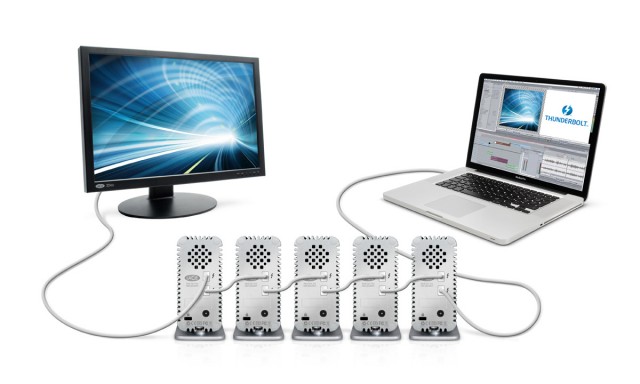 It is available in 512GB and 1TB sizes with retail prices of $699 and $999, respectively.  The new drives are currently available on LaCie’s website and should be available soon at B&H Photo.