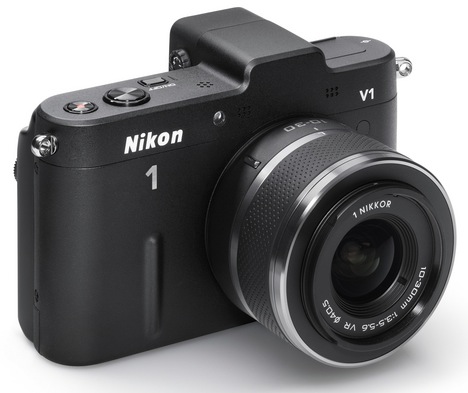 It looks like Nikon’s next camera announcement may be coming on October 24 – just prior to PhotoPlus 2012.  The Nikon 1 V2 is the most likely candidate as a replacement for the current Nikon 1 V1.  Recall that the Nikon 1 J2 was introduced back in August as a prelude to Photokina 2012.