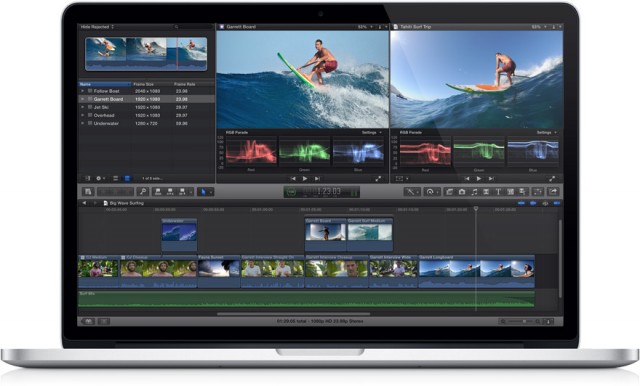 Final Cut Pro X may have just turned into a real editing platform for those who have bemoaned it after the demise of FCP 7.  Several features that were sorely missed since the launch of FCP X were added in the most recent update, which include:

You can check out all of the new features here on Apple’s website.  Full release notes are here.  And you can download the update through the Mac App Store’s update tab.