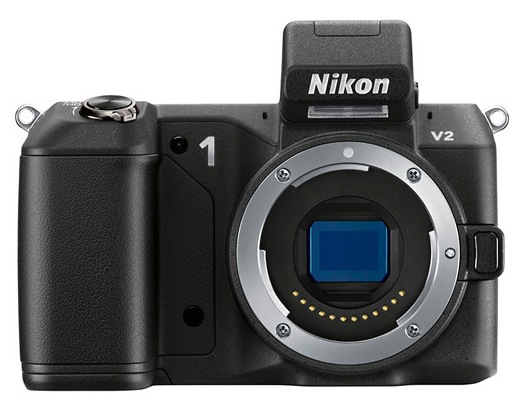 Nikon has released updates for View NX 2 and Capture NX 2.

You can download the updates via the following links: