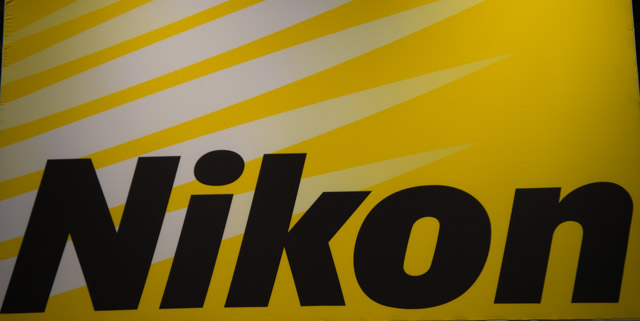 The recent rumor for the Nikon D5200 appears to be closing in on an announcement date. Specifically, it looks like the Nikon D5200 entry-level DSLR will be announced next Tuesday, November 6 and will be on display at the Salon de la Photo show in Paris, which is Nov. 8-12.