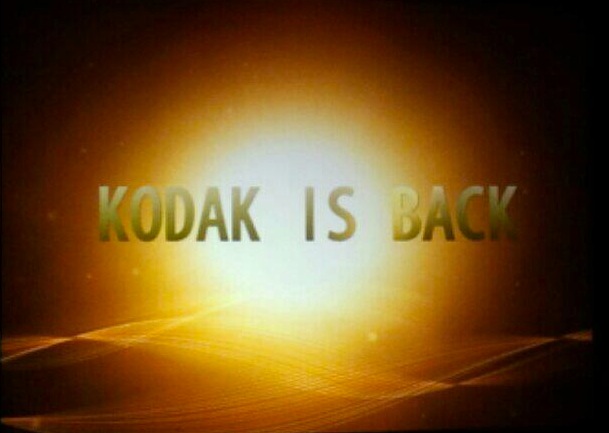 Kodak recently announced a licensing deal with JK Imaging wherein JK Imaging would be permitted to use the Kodak brand name to make digital cameras. 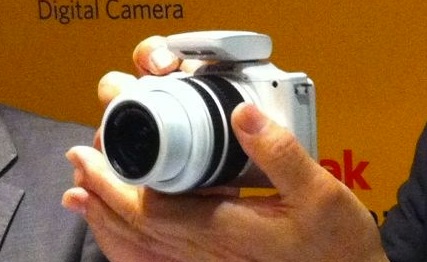 Several point and shoot models are surely inbound under the Kodak brand, along with one surprise in the mirrorless market with the upcoming Kodak Pixpro S1, due in the third quarter of 2013. 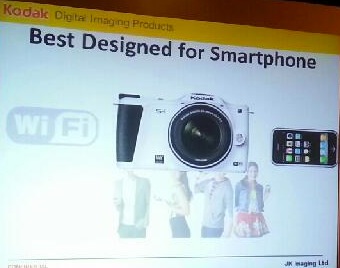 The Pixpro S1 will feature a Micro Four Thirds sensor and interchangeable lenses. Slides from the press conference indicate that it will feature built-in WiFi and boast easy connectivity to smartphones. Additionally, the Pixpro S1 is believed to feature a Sony back-illuminated CMOS sensor. As a result, if JK Imaging can get a half-decent processor in the camera, it should deliver acceptable image quality.

[via PConline via Photo Rumors]