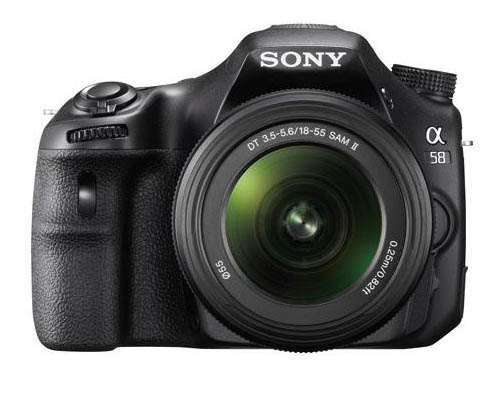 Along with the upcoming Sony NEX-3N that just leaked out, the Sony A58‘s official product images are now out in the wild prior to an official announcement as the successor the Sony A57. 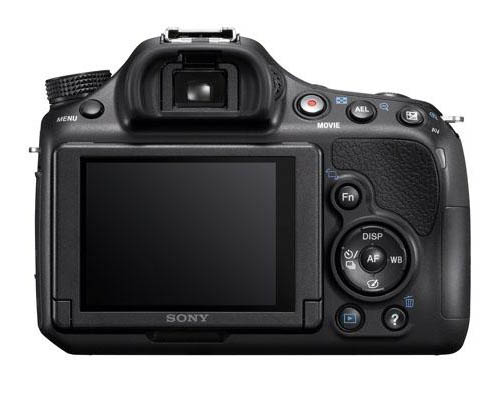 The A58 is expected to feature a 20MP APS-C CMOS image sensor, but otherwise should be pretty much the same camera as the A57. In these images, we see a slight change in the button configuration as compared to the A57, along with some different design cues like the color of the ? (Alpha) logo.

The most notable (and welcomed) change, however, is the replacement of Sony’s awful proprietary hot shoe with an ISO standard hot shoe, which you can see in the image blow. No more trying to cook up a adapter cocktail to get those manual flash accessories to work on your Sony Alpha DSLRs. 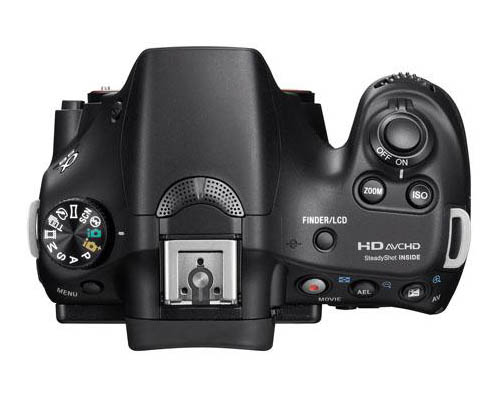 Expect more official news on the Sony A58 very soon.