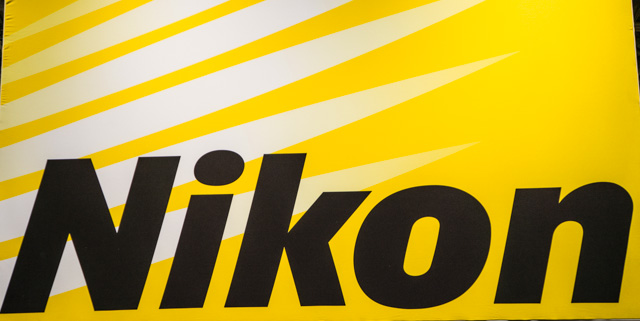 Nikon’s APS-C fixed lens mirrorless camera may arrive in the next couple of weeks. Whether it is a response to the outcries over the small 1-inch sensor in its mirrorless 1 Series cameras, or simply jumping on the fixed-lens, big sensor retro bandwagon, is unknown… But the camera is rumored to be on its way.

As for specs, the camera is expected to feature a 16.2MP APS-C sensor and EXPEED 2 processor. The fixed lens is an 18mm f/2.8, which seems a little wide (at 28mm equivalent) and a little slow compared to cameras like the Fuji X100s at 23mm and f/2. Wi-Fi support is another rumored feature on the upcoming camera.