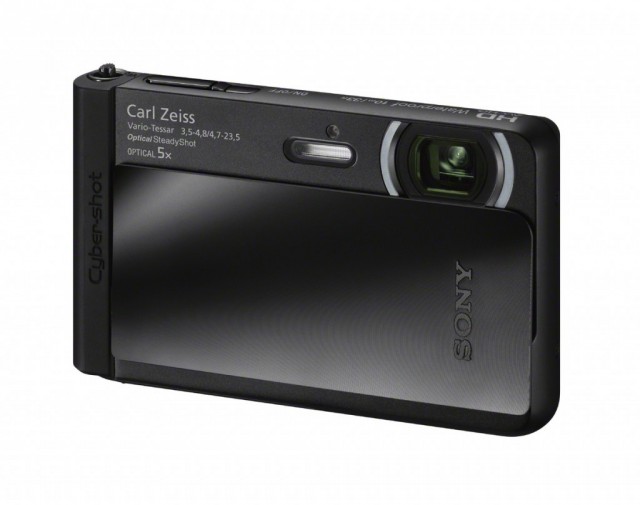 The Sony Cyber-shot TX30 was recently announced alongside the new WX300 compact camera and the HX300 50x superzoom model. The TX30 is a rugged, waterproof (down to 33′) model that is built for outdoor use (it’s also shockproof, freezeproof and dustproof).

The TX30 features a 18.2MP CMOS sensor and a 5x optical zoom lens (26-130mm equivalent). It has a 3.3-inch OLED touch screen display and captures 1080/60i HD video. The TX30 also features a LED light surrounding the lens, which should be useful for 1cm close focus distance for macro work.

The Sony Cyber-shot TX30 retails for $350 and should be available later this month. Check availability at B&H Photo, Adorama and Amazon.com. 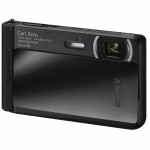 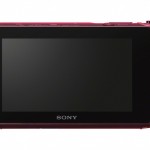 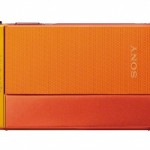