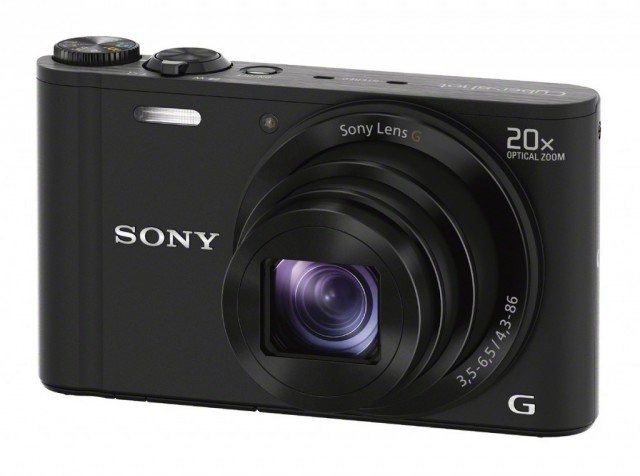 Along with the new HX300 superzoom, Sony recently introduced the Cyber-shot WX300, which is an ultra-compact point and shoot camera. It features a 18.2MP Exmor R CMOS sensor and a 20x optical zoom lens (25-500mm equivalent), which is quite impressive for such a small package. 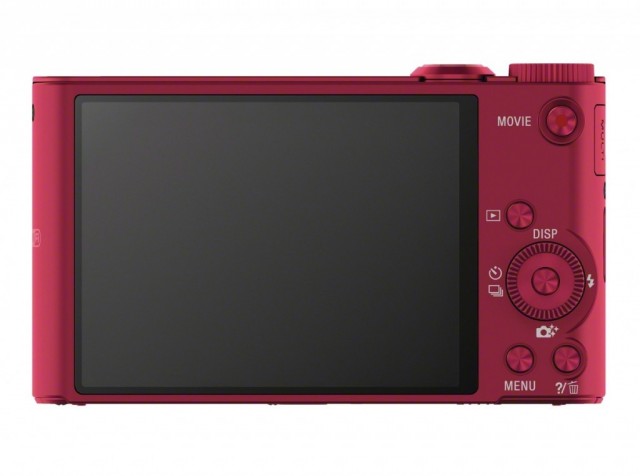 Additionally, the WX300 has a 3-inch LCD, 1080/60i HD video capture, 10fps still image capture and built-in WiFi for photo transfer or remote operation via iOS and Android devices.

The Sony WX300 is available in black, white and red for $330 and should ship in April 2013. Check availability at B&H Photo, Adorama and Amazon. 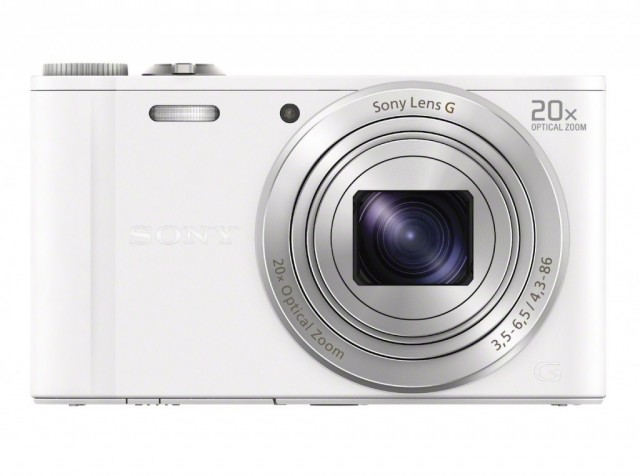