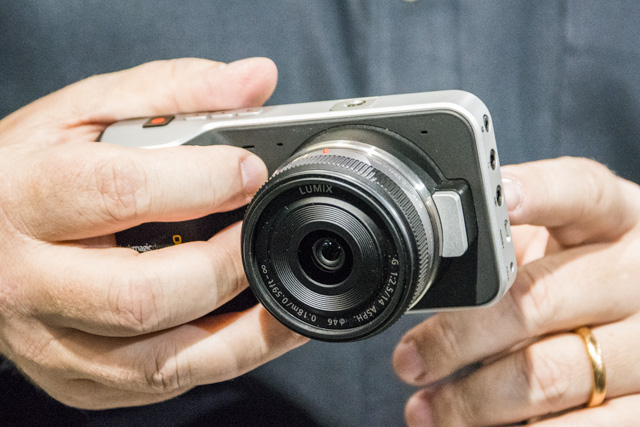 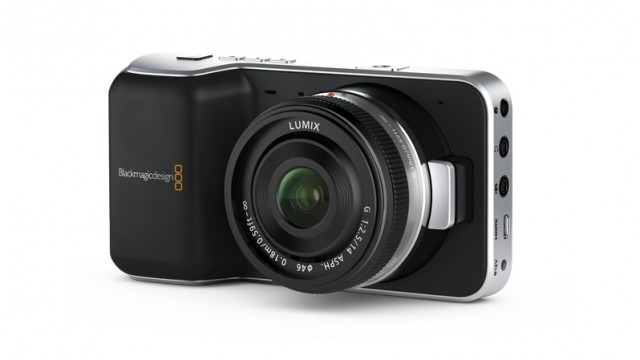 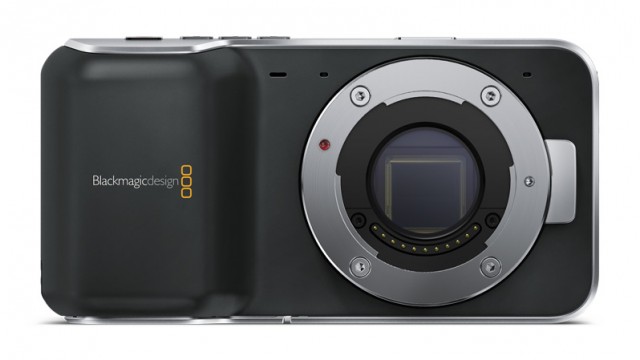 The camera uses a Micro Four Thirds lens mount, which will also work in conjunction with the plethora of MFT mount adapters on the market today to use Super 16 cine lenses or virtually any other lens on the market. 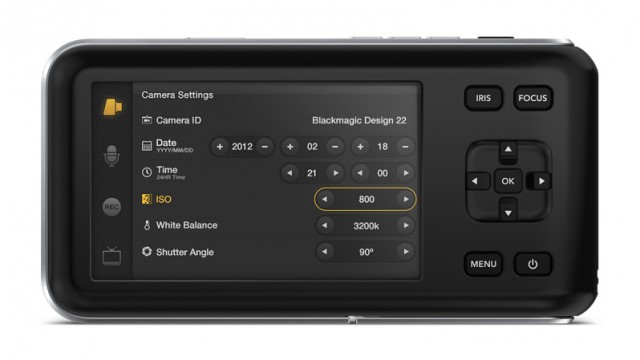 The camera features a touchscreen LCD for navigating the menu system. It appeared to be very similar to what we saw in the Blackmagic Cinema Camera that was introduced last year at NAB. 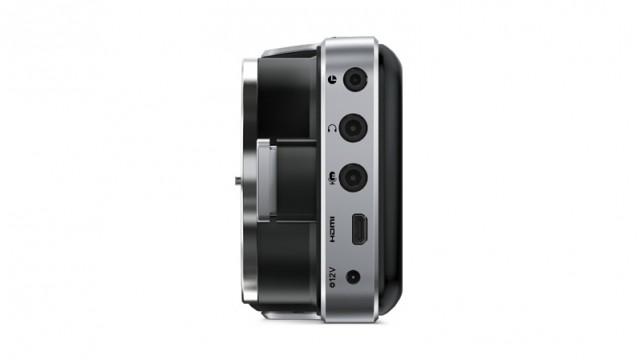 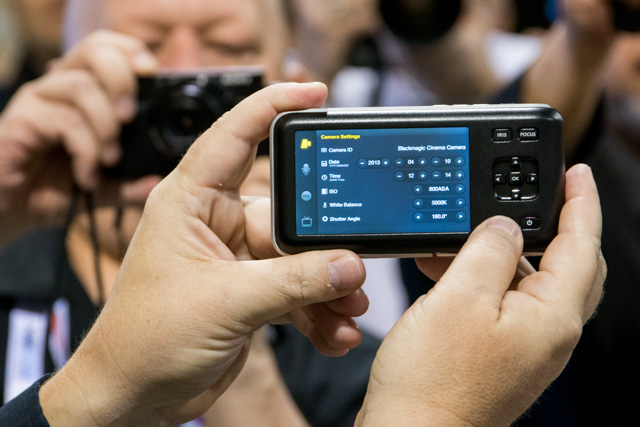 Above is a very small screen grab from Blackmagic’s site that shows off a bit of that dynamic range comparison. 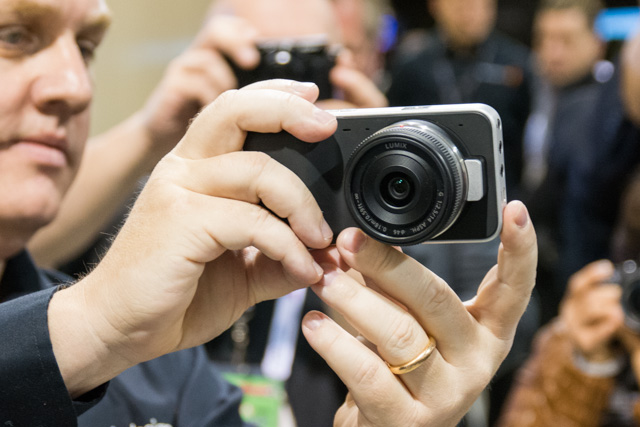 The new Blackmagic Pocket Cinema Camera should be available in July 2013 for a very impressive $995. You can pre-order it here at B&H Photo. 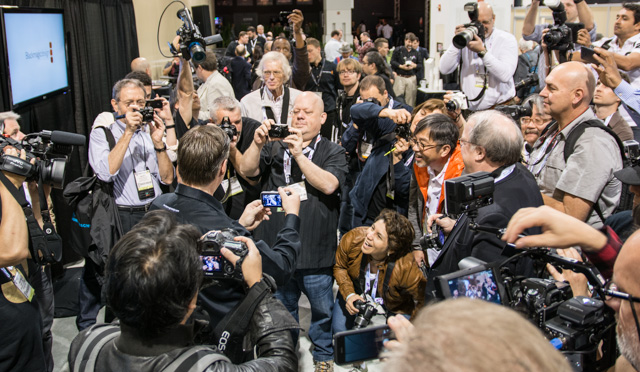