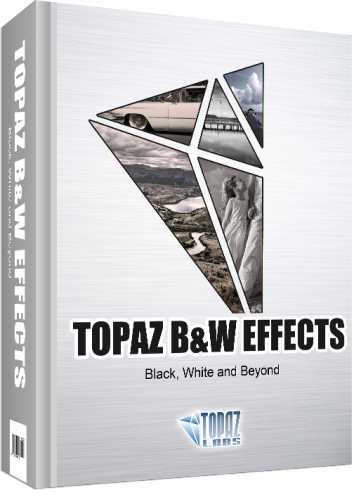 Topaz Labs has updated B&W Effects 2 to version 2.1. New features in version 2.1 include the following:

The upgrade is free for existing users and is available at a discount through April 21, 2013. Use the coupon code bw21 to get 30% off Topaz B&W Effects 2 or the complete bundle on Topaz Labs’ website.