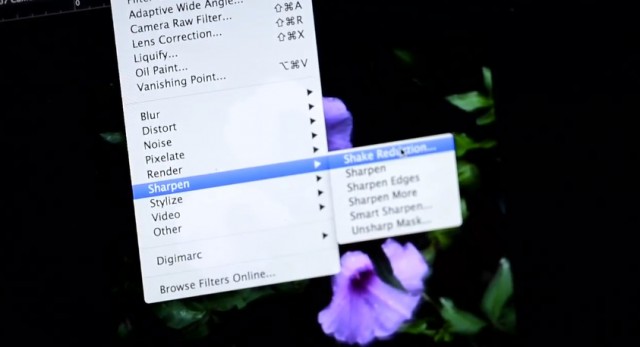 Adobe released a sneak peek video today showing off the implementation of the Shake Reduction tool that is coming to the next version of Photoshop. This new feature will sharpen images that are blurry as a result of camera shake-induced blur.

Check out the short video demo below.

It’s that time of the year when Adobe rolls out all of these previews for new apps. My suspicion is that we will see a release of these new apps later this month (or perhaps into May) if history repeats itself on release dates as well. Recall that Photoshop CS6 and the other CS6 suite of apps were released on April 23, 2012.

Expect full updates when an official announcement is made.