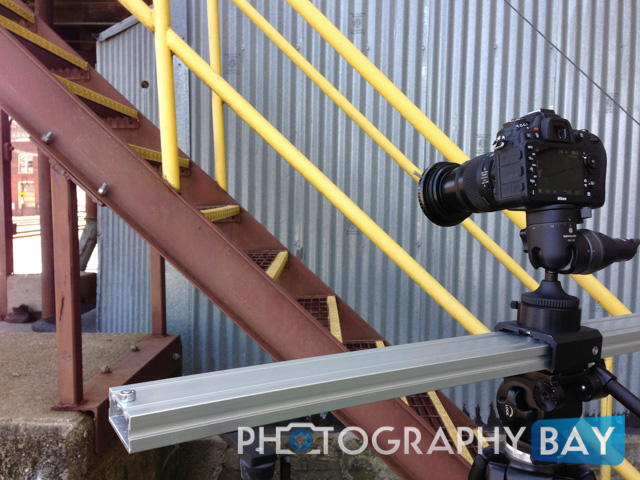 Moire is definitely an issue with the D7100, but this is really nothing new for the HDSLR format. From what I have seen, some of the newer and higher-end HDSLRs do a much better job, but the D7100 is line-skipping on a smaller APS-C sensor with 24-megapixels, so that is bound to exacerbate the problem.

All of the shots were with the new Sigma 17-70mm f/2.8-4 DC OS HSM lens, which seems to be an excellent all-purpose lens for the D7100 – for both stills and video. Seriously, this is a solid lens and one that I recommend for any APS-C shooter. I also had a variable ND filter on the lens to control the depth of field.

Additionally, the shots were either handheld or with a slider. While the lens’ optical stabilization performed admirably, the handheld shots were further stabilized using the Warp Stabilizer effect in Premiere Pro CS6. I’ll include some footage in the full review that demos the difference between OS-off and OS-on with the Sigma 17-70mm lens.