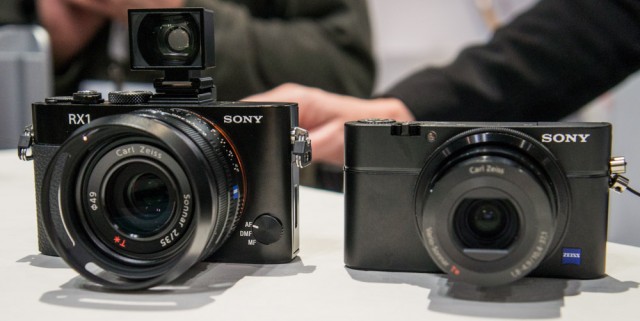 The Sony RX100 is hands-down the best pocket zoom camera you can buy right now. Sony knocked it out of the park with a 20MP 1″ CMOS sensor and 1080/60p video capture in a camera that fits in your jeans pocket.

The lens specs alone are mind-blowing if they turn out to be true. Of course, the RX200 would have to have a substantially larger lens to offer f/2.2 at the long end (roughly 45mm actual focal length, and 140mm equivalent).

Before we completely dismiss those specs, however, it would serve us well to recall what kind of unicorn physics Sony conjured up to make the RX1 full frame compact camera. And, considering what Sigma just served up with its ridiculous 18-35mm f/1.8 lens, I’m not counting those lens specs out just yet.