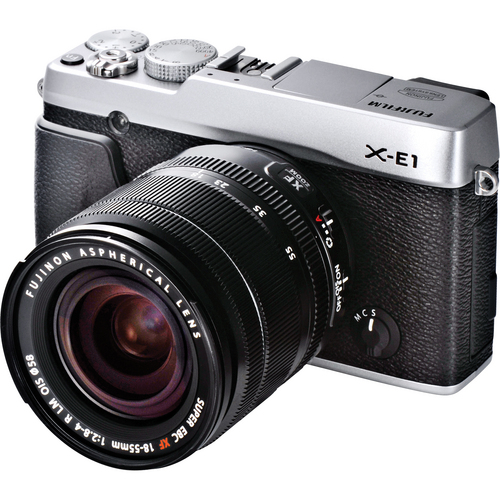 New rumors point to the launch of a Fujifilm X-Series mirrorless camera aimed toward the entry-level market. The new camera is expected to be smaller than the Fuji X-E1 and won’t feature a viewfinder.

Additionally, the new camera is rumored to be announced in July 2013 at a price of $550 for the body and lens kit.