What would you do if you had a 1992 Toyota Paseo that you wanted to sell?

A handful of people might see your ad and you may or may not sell it. 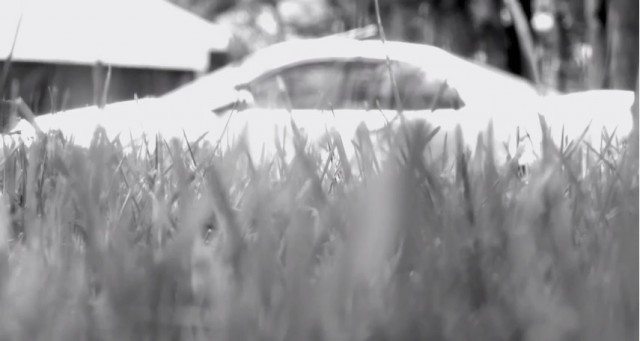 When Henry Floyd needed to get rid his Paseo, he took put his video camera to work and made a luxury car commercial for his well-worn compact entitled “The Most Elegant Automobile – 1992 Toyota Paseo”. As Henry put it:

Well, I’m selling my old 1992 Toyota Paseo soon, so I thought, why not send it out on a red carpet? It may not be a Mercedes, but it’s close. Kind of.

As one commenter noted, “Shut up and take my money!”