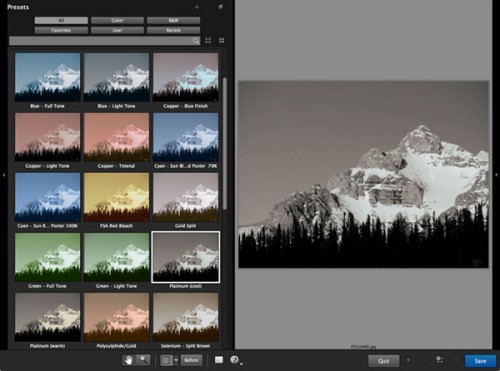 Alien Skin has released Exposure 5, which is a film simulation plug-in that works with Photoshop, Lightroom, Aperture or as a standalone application. 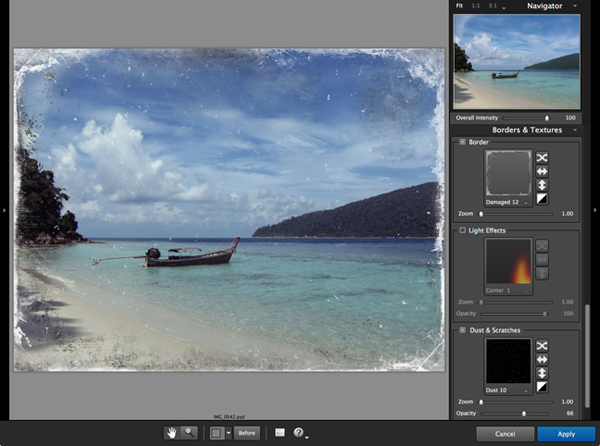 Exposure 5 brings all the creative tools of traditional film photography to the world of digital, such as the look of discontinued films, darkroom tricks, and trendy lo-fi camera quirks. Popular classic films like Kodachrome, Polaroid and even Panatomic-X are accurately simulated. Hundreds of preset effects can be applied with a single mouse-click, helping photographers achieve their desired look quickly. Exposure 5 includes both Color and black-and-white processing so there’s no need to switch between tools.

Exposure 5 is available direct from Alien Skin for $199 for the full version, or $99 as an upgrade. Anyone who purchased Exposure 4 in March 2013 or later will get a free upgrade to Exposure 5. More details here on Alien Skin’s website.